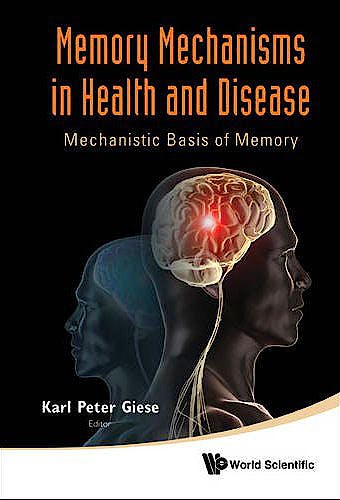 Memory Mechanisms in Health and Disease. Mechanistic Basis of Memory

Memory Mechanisms is an edited review volume that summarizes state-of-the-art knowledge on memory mechanisms at the molecular, cellular and circuit level. Each review is written by leading experts in the field, presenting not only current knowledge, but also discussing the concepts, providing critical reflections and suggesting an outlook for future studies. The memory mechanisms are also discussed in the context of diseases. Studies of memory deficits in disease models are introduced as well as approaches to restore memory deficits. Finally, the impact of contemporary memory research for psychiatry is illustrated.