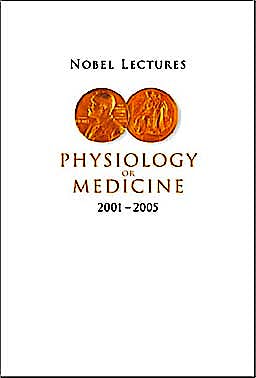 This volume is a collection of the Nobel Lectures delivered by the prizewinners, together with their biographies and the presentation speeches at the award ceremonies in Stockholm for the period 2001 – 2005. Each Nobel Lecture is based on the work for which the laureate was awarded the prize. This volume of inspiring lectures should be on the bookshelf of every keen student, teacher and professor of physiology/medicine as well as of those in related fields.

The following is a list of the Nobel laureates during 2001 – 2005 with a description of the works that won them their prizes: