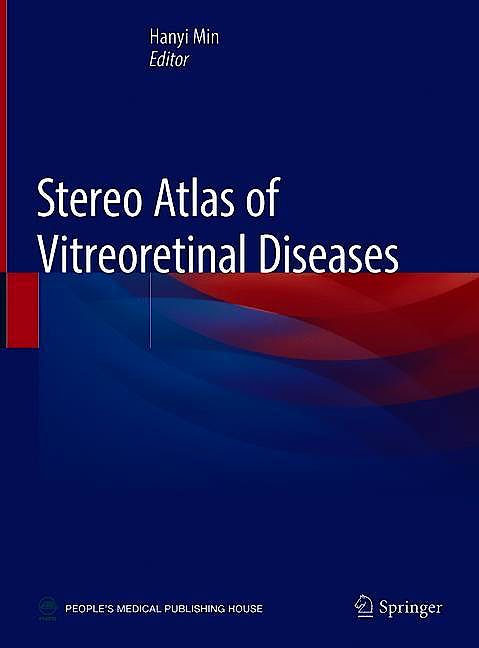 This book introduces up-to-date knowledge of vitreal and retinal diseases with color fundus illustrations. The retinal layers of different lesions normally look like a single plane for junior doctors in Ophthalmology. With the help of the fundus camera, the stereo color images with different shooting angles are taken and the retina looks vivid and stereoscopic in the photograph.

Although the technology of "deciphering" retina diseases is constantly advancing, the stereo fundus photography (SFP) is still indispensable, which can not only reveals the retina stereoscopically and comprehensively, but also has been the gold standard for certain diseases, such as glaucoma and retina angiomatous proliferation (RAP). Meanwhile, the equipment demands for SFP are not so high and can be easily promoted in the grass-roots hospitals. In this book, we carefully collected and organized more than 300 stereo color fundus images and angiography pictures of various vitreal and retinal diseases for readers to recognize the three dimensional features at first glance, such as retinal bleeding at different layers, optic disc change of glaucoma, macular diseases, tumors, RAP and polypoidal choroidal vasculopathy (PCV).