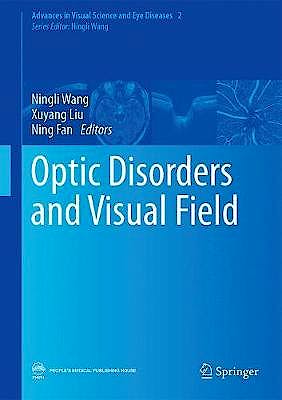 This book discusses more than one hundred patients in which visual pathway is involved, and focuses on the role of visual field examination in the diagnosis of these diseases. It also highlights the application of concepts from the new interdiscipline, integration medicine as well as molecular biology and genetics in the analysis of the diseases.

In this book, the commonly (typically) noticed changes in the visual field of patients with visual pathway disorders are mainly described in the chapter one titled as "Visual Field-related Anatomy of Visual Pathway" and chapter two titled as "Interpretation of Visual Field Test", while the majority of the cases presented with "atypical" changes in visual field. At this point, the changes in the visual field could function as either a key to understand the disease, or a question mark which confuses the diagnosis. However, the process of pushing aside a fog around the diagnosis step by step helps the readers to gradually disclose the essence of the disease.