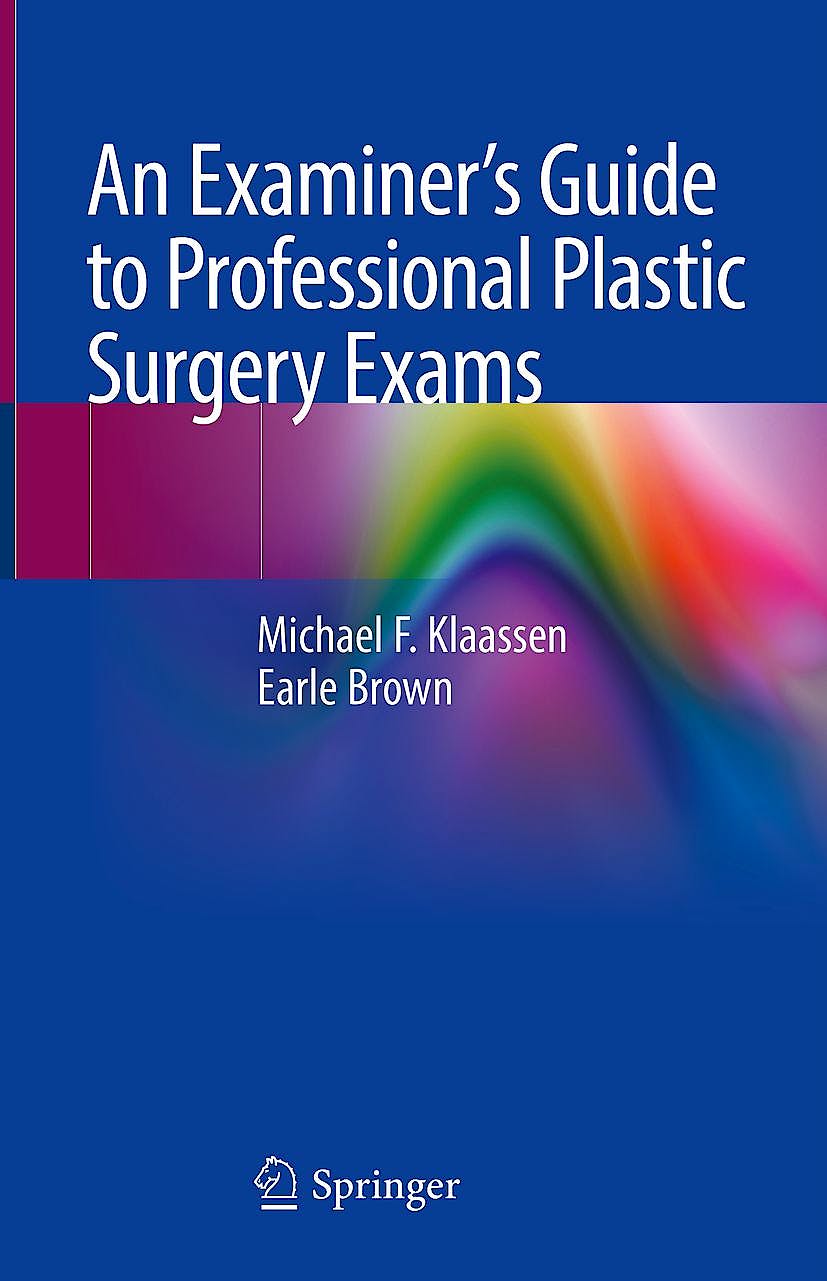 This book serves as a guide for senior trainees preparing for their final professional exams at the end of at least 4 - 5 years of advanced training in an approved plastic and reconstructive surgery training programme.

These exams are extremely challenging and difficult to pass, and a knowledge of plastic surgery alone is not enough. Judgement, discipline and the ability to handle the pressure of the exam interactions are key. The book dissects each segment of the exam and presents the common clinical, anatomical and pathological cases that candidates are likely to encounter.

Michael F. Klaassen FRACS is a former examiner in plastic & reconstructive surgery for the Royal Australasian College of Surgeons (2000 - 2008) and a consultant plastic surgeon working both in New Zealand and Australia. For the past eight years, he has convened the Auckland FRACS(Plast) Course with Earle Brown FRCS, FRACS, Associate Professor Michael Leung FRACS and Dr Mark Moore AM, FRACS. His special interest is in rehabilitating failed candidates with whom he has an historical bond. There is very little published in this field and this scarcity of resources, was a motivating factor behind this book.

Earle Brown FRCS, FRACS is a former Head of Plastic Surgery Unit / Clinical Director of Surgery at Middlemore Hospital, in Auckland, New Zealand. He mentored Michael Klaassen from the early 1980s and coached him to eventual success in the final fellowship exams for plastic & reconstructive surgery in 1989. Active in his retirement, Earle has continued as a tutor of computer science for his peer group and has been an enthusiastic member of the faculty for the Auckland FRACS(Plast) Course. He and Klaassen have also published books on the fundamentals of plastic surgery and local flap repair.