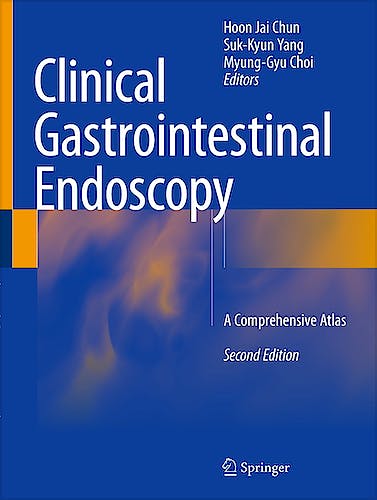 The second edition of this very popular atlas is designed to serve as an up-to-date guide to the diagnostic use of gastrointestinal endoscopy that will meet the daily needs of both novice and advanced endoscopists. The atlas presents an abundance of typical and atypical endoscopic images of common and rare diseases of the esophagus, stomach, small intestine, and colorectum, accompanied by precise clinical descriptions. Normal findings and variants are also amply documented. A large majority of the illustrations in the new edition are superb high-resolution images, reflecting the important advances of recent years. The coverage also includes the role of novel endoscopic technologies such as narrow band imaging, FICE, iScan, and confocal laser endomicroscopy. A further new feature is the inclusion of an interesting quiz at the end of each chapter in order to summarize complex knowledge, enhance understanding, and assist in the internalization of important practical tips. Clinical Gastrointestinal Endoscopy: A Comprehensive Atlas is expected to become the ultimate reference for gastrointestinal endoscopists worldwide.