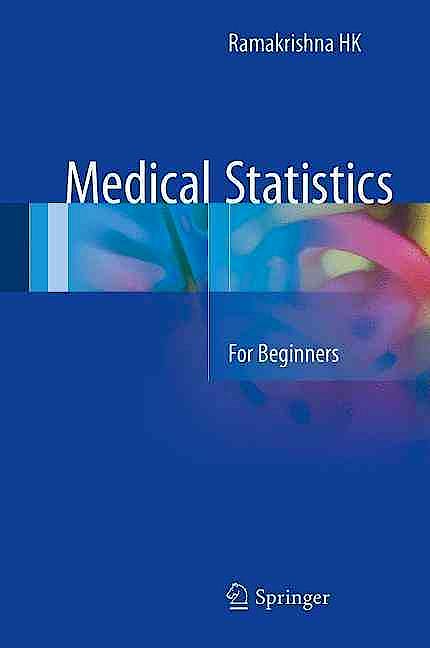 This book deals with statistics in medicine in a simple way. The text is supported by abundant examples from medical data. This book aims to explain and simplify the process of data presentation. Further aspects addressed include how to design and conduct clinical trials, and how towrite journal articles.

He has to his credit several articles published in various journals. He is also a reviewer for many journals like BMJ case reports, World Journal of Gastroenterology.