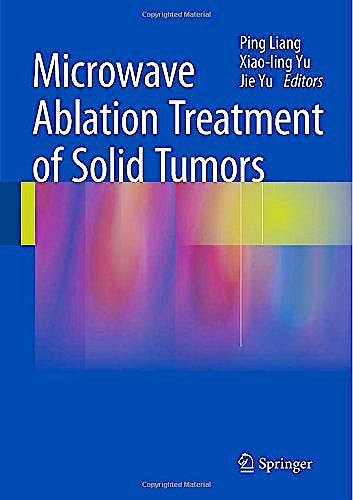 Microwave ablation is a simple, affordable, and highly precise technique. After its successful application in treating liver tumors, it is now widely used to combat renal tumors, adrenal tumors, thyroid nodes, uterine fibroids and other solid tumors. This book presents 40 successful cases of treating these diseases. A series of picture before treatment, after treatment and from different angles is provided for each kind of tumor treatment. In each chapter, step by step operative techniques and illustrations are included. This book also examines CT, NMR and ultrasonography to evaluate the effect of microwave ablation.