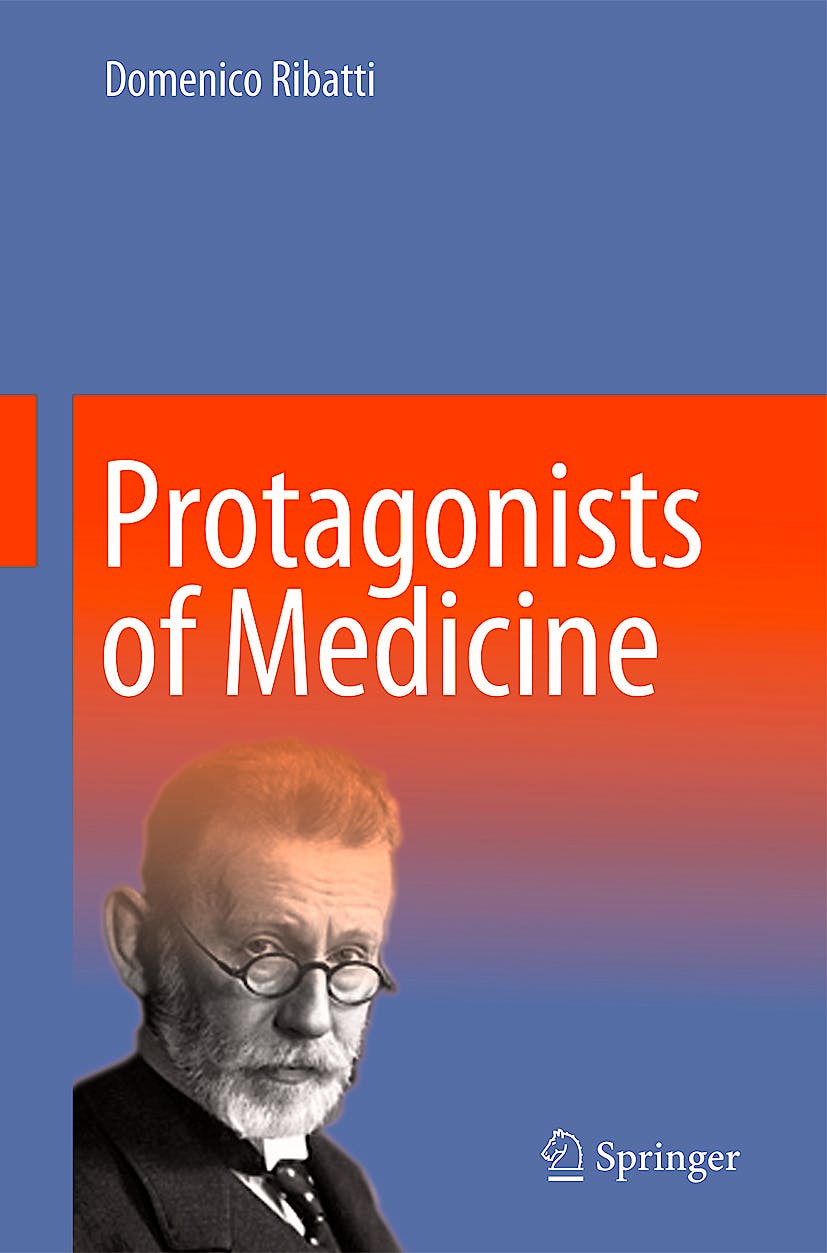 The study of medical history is interesting in itself and may help to modify the view sometimes expressed that medical students and doctors are lacking in culture of any sort. Moreover, some historical perspective is often advantageous when one is considering the multitude of advances that are now taking place in the theory and practice of medicine.

This book, containing a series of collected papers concerning immunology and pathology and vascular biology and angiogenesis, drives us through scientific milestones in the history of medicine in the course of the past two centuries and highlights the contribution of pioneering scientists whose discoveries have paved the way to many researchers working in the fields of cell biology, developmental biology, immunology, pathology, and oncology.

This book will serve as a resource for scientists, historians of medicine and philosophers of science and medicine.

1.1. Foreword
1.2. Paul Ehrlich's doctoral thesis: a milestone in the study of mast cells
1.3. The contribution of Gianni Bonadonna to the history of chemotherapy
1.4. Sir Frank Macfarlane Burnet and the clonal selection theory of antibody formation
1.5. The contribution of Bruce Glick to the definition of the role played by the bursa of Fabricius in the development of the B cell lineage
1.6. Miller's seminal studies on the role of thymus in immunity
1.7. The fundamental contribution of Robert A. Good to the discovery of the crucial role of thymus in mammalian immunity
1.8. The fundamental contribution of Jan C. Waldenström to the discovery and study of the so-called "Waldenström macroglobulinemia"

2.1. Foreword
2.2. Giulio Bizzozero and the discovery of platelets
2.3. A milestone in the study of the vascular system: Wilhelm Roux's doctoral thesis on the bifurcation of blood vessels
2.4. Stephen Paget and the 'seed and soil' theory of metastatic dissemination
2.5. The contribution of Roberto Montesano to the study of interactions between epithelial sheets and the surrounding extracellular matrix
2.6. The seminal work of Werner Risau in the study of the development of the vascular system
2.7. Judah Folkman, a pioneer in the study of angiogenesis
2.8. The contribution of Harold F. Dvorak to the study of tumor angiogenesis and stroma generation mechanisms
2.9. Napoleone Ferrara and the saga of vascular endothelial growth factor
2.10. Pietro M. Gullino and angiogenesis