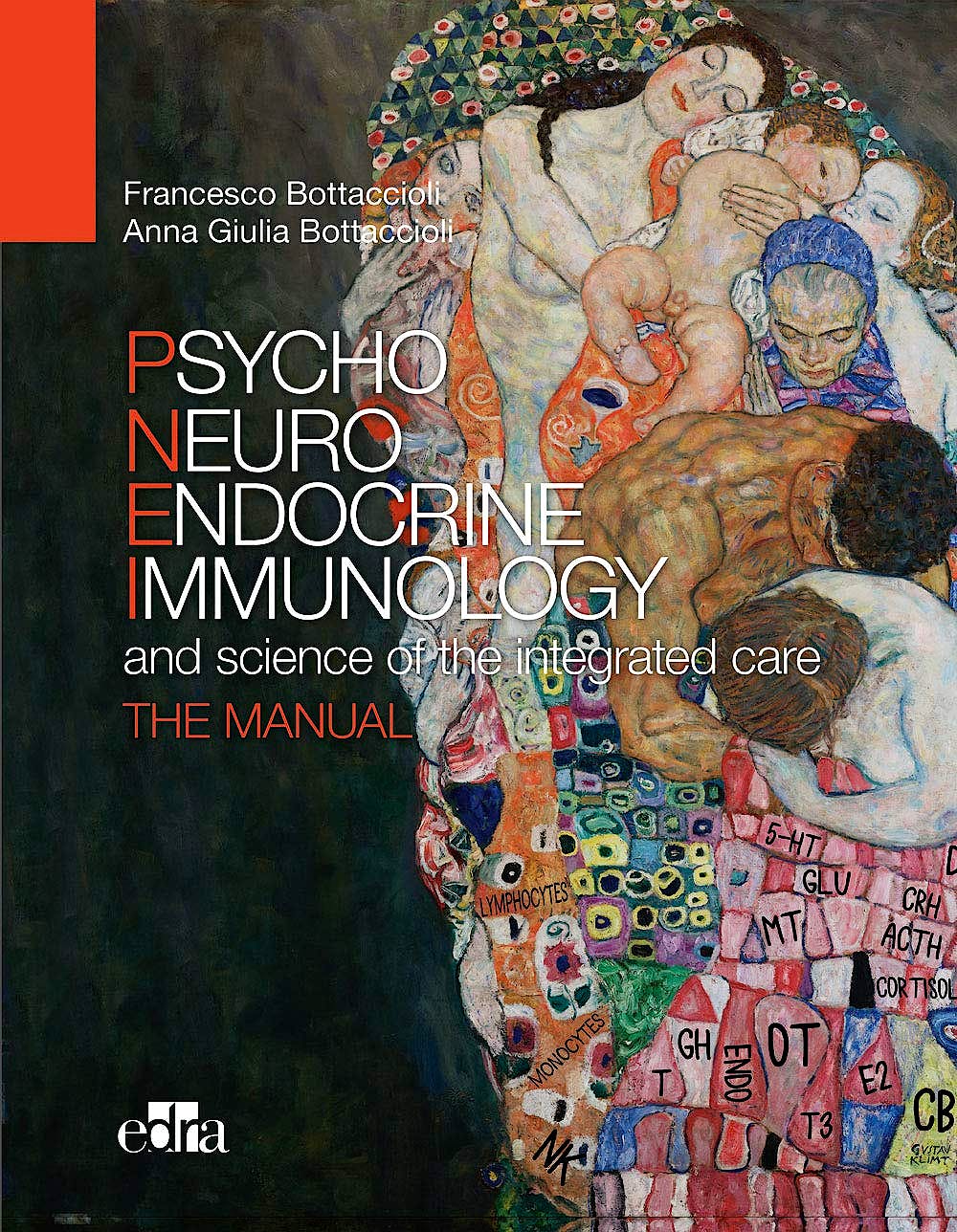 Psychoneuroendocrinoimmunology and The Science of Integrated Medical Treatment. The Manual

The human organism functions like a network of structured and interconnected systems, that influence and are influenced by the psychic dimension. Psychoneuroendocrinoimmunology (PNEI) is the study of the interaction between psychological processes and the nervous and immune systems of the human body. In this book PNEI paradigm presents itself in its full extension: from the first part, which describes the historical and philosophical bases of the paradigm; to the second, that shows the biological revolution underway, which through the bursting of epigenetics radically changes the traditional view of genetics and of the evolution of the human species; the third, which describes in detail the nervous, neuroendocrine, immune, psychic systems and their reciprocal influences; the fourth that, based on a rigorous examination of the facts, shows the modulation tools of the human network for preventive and therapeutic uses, such as nutrition, physical activity, psychotherapy, meditation and other behavioural and natural medicine techniques; up to the fifth part that, chapter by chapter, disease after disease, in critical dialogue with reductionist physiopathology and clinical hyperspecialisation, presents integrated care schemes, proposed on the basis of the available scientific evidence, for acute cardiovascular diseases, disturbances of the psyche-brain system (from depression to anxiety disturbances, schizophrenia, autism, neurodegeneration), immune disorders, eating and metabolism disorders, reproductive and sexual dysfunctions and cancer.

Anna Giulia Bottaccioli
She teaches at the Italian Society of Psychoneuroendocrinoimmunology and at the Italian School for Integrated Medicine, both centers accredited for Continuing Medical Education