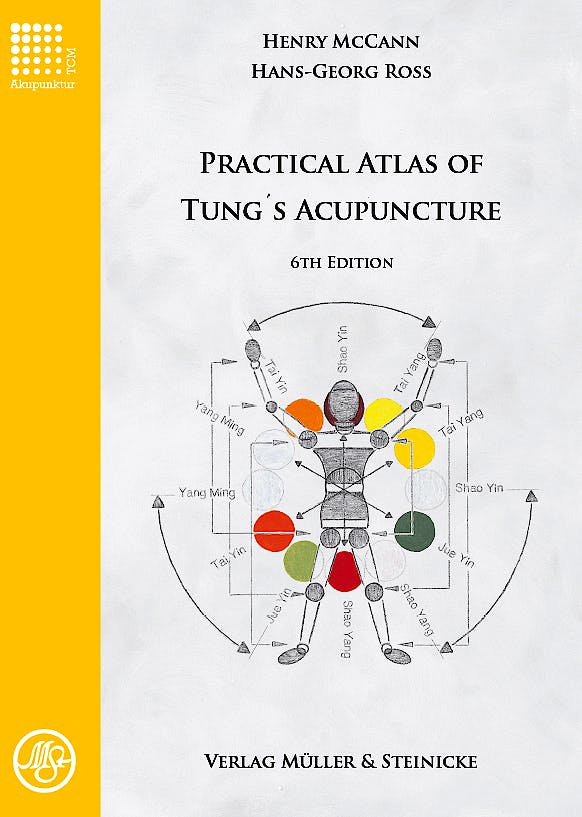 Throughout the history of Chinese medicine there have been several currents of Chinese medical practice. Some were well seated in the Confucian scholar tradition associated with the transmission of canonical writings such as the Huang Di Nei Jing. Alongside and concurrent to these traditions China also had family lineages that were more or less kept as trade secrets among small groups of people. Over the last two thousand years of Chinese history these family lineages have come and sometimes gone entirely if there were no appropriate heir to receive the information. Furthermore, even when these secret family traditions were taught, sometimes the true depth of information was withheld. This very traditional aspect of Chinese culture is certainly a negative and dark one, especially in the realm of medicine. In Chinese there is a phrase that “Medicine is the Art of Compassion” (Yi Wei Ren Shu). Secret lineages that are not taught openly for the benefit of all suffering beings is the direct opposite of compassion. Tung’s acupuncture is one such ancient family lineage of medicine that, thanks to the great willingness and openness of its last proponent, has survived and even flourished to the present. Tung Ching Ch’ang and the History of Tung Acupuncture According to the oral tradition of the Tung (in Pinyin Romanized ‘Dong’) family, Tung’s Acupuncture dates back to the Han Dynasty (206 BCE – 220 CE), although this cannot be verified historically in an academically rigorous sense. According to Chinese tradition the system of acupuncture was passed down only from father to eldest son until it reached the 20th century. The last descendant of the Tung family to practice was Tung Ching Ch’ang (Dong Jing Chang), born in 1916 in Ping Du County, Shandong Province, Republic of China (ROC). As a young man Tung (affectionately known as ‘Master Tung’ by many of his students) learned acupuncture at the footstep of his father. Unfortunately Tung lived during a very tumultuous time in Chinese history, and eventually as a young man he joined the Kuo Min Tang (KMT, Guo Min Dang in Pinyin) army to fight first against the Japanese in the Second Sino-Japanese War (at the dawn of World War II), and then against the Maoists during the Nationalist-Communist Civil War. In 1949 the Maoists reigned victorious and the Nationalists (i.e., the KMT) retreated to the island of Taiwan where they established the new seat of the ROC, while on the mainland the People’s Republic of China (PRC) was founded. Master Tung, as a Nationalist soldier, also left permanently for the island of Taiwan. In the early 1960s Master Tung retired from military service and opened a private acupuncture clinic. At the time he became so well known that he was frequently called to treat high level ROC cabinet members, at one point he was sent as a cultural ambassador to Cambodia to treat the Cambodian Prime Minister, Lon Nol (1913 – 1985), after he suffered a stroke.