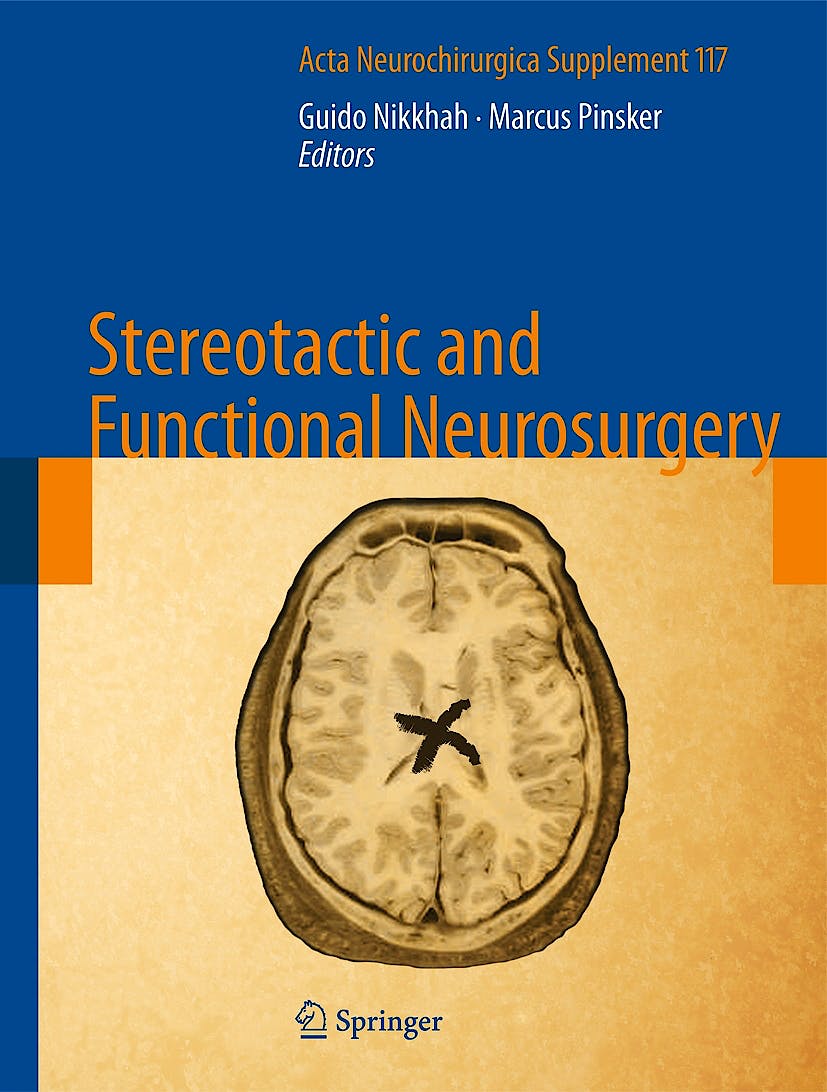 Since its introduction about sixty years ago, stereotactic and functional neurosurgery has evolved into a fascinating and interdisciplinary endeavor that combines modern neurosurgery, neurobiology, and neuroimaging with innovative diagnostic and treatment strategies. In this collection, acknowledged experts from Europe and North and South America present their scientific and clinical experience in stereotactic and functional neurosurgery for movement disorders and brain tumors. The contributions present a wide range from the beginnings of human stereotactic neurosurgery to the most modern molecular and restorative strategies to treat diseases of the human nervous system. They clearly demonstrate that the discipline is still young and dynamic with alternative and sometimes competing strategies whose evaluation is underway. They also document that operative lesioning techniques such as thalamotomies, though still chosen under certain circumstances, have been succeeded by novel neuromodulation techniques such as deep brain stimulation in the great majority of clinical cases.