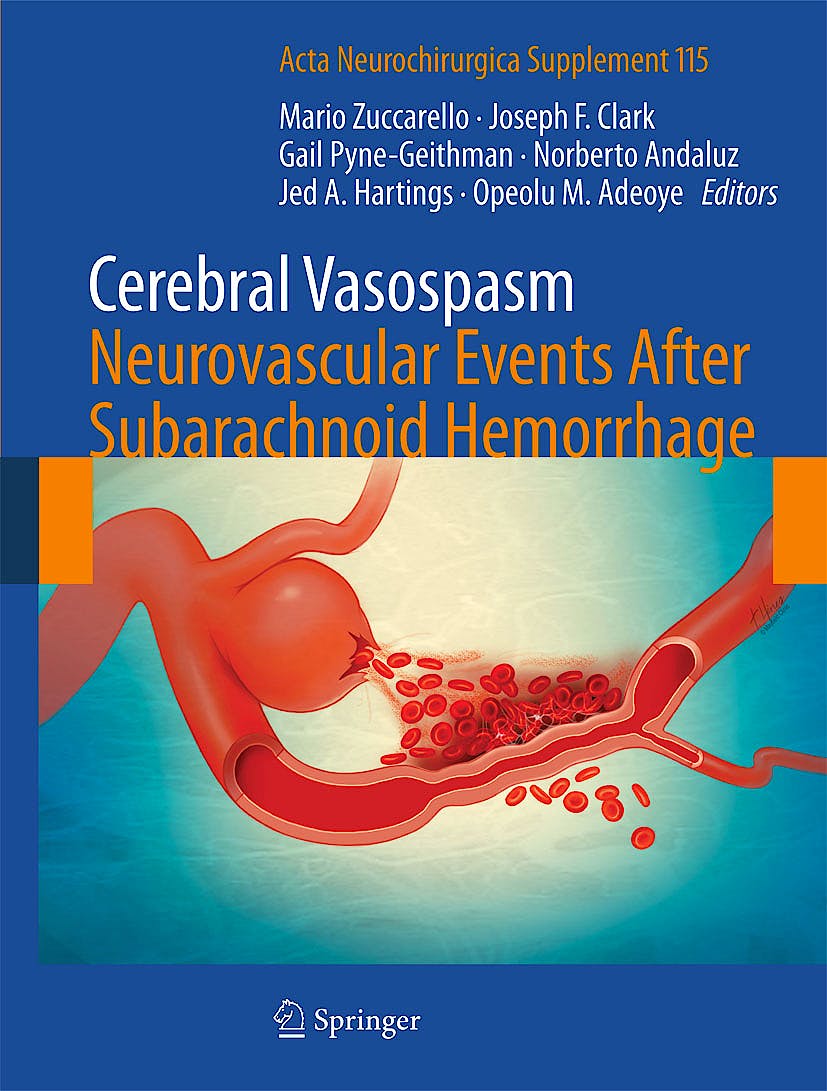 The book contains 48 articles presented at the 11th International Conference on Cerebral Vasospasm held in Cincinnati, Ohio, USA, in July 2011. This collection of papers represents a cross-section of the enormous progress that has been made towards a thorough understanding and effective treatment of neurovascular events following aneurysmal subarachnoid hemorrhage, including cerebral vasospasm. It is of interest to clinicians who wish to apply state-of-the-art knowledge to their management of this devastating condition and to basic scientists wishing to expand their understanding of cerebrovascular and neural pathophysiology related to subarachnoid hemorrhage.