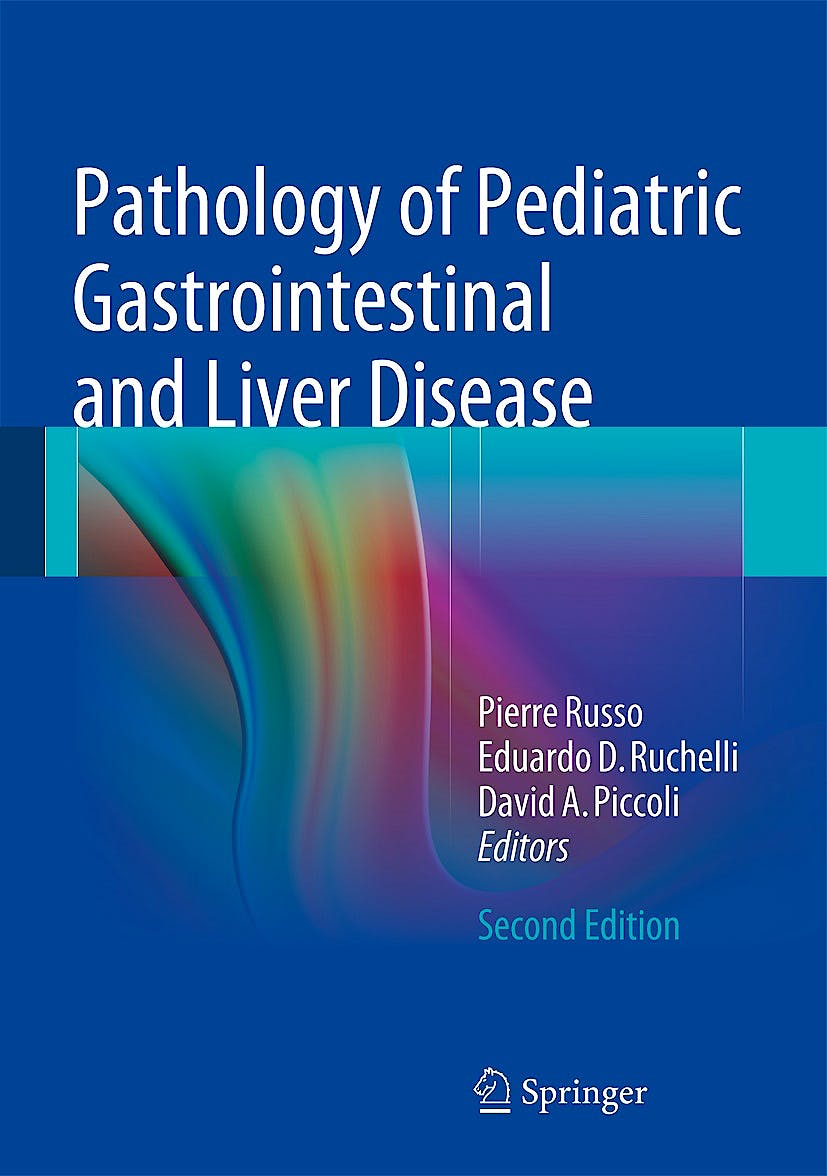 Pediatric gastrointestinal and liver biopsies account for a significant portion of the specimens examined by a pathology laboratory. The increasingly widespread use of endoscopic procedures in children, the improved sophistication of medical imaging techniques, and the exciting expansion of knowledge in genetic medicine have all led to new advances and opportunities in pediatric hepatogastroenterology and pathology.

Pathology of Pediatric Gastrointestinal and Liver Disease provides the pediatric pathologist, the GI or general pathologist, and the pediatric gastroenterologist with the most complete and current reference on the subject. With an emphasis on clinical-pathological correlation, the book includes in-depth discussions on disorders and issues that are frequently encountered but for which up-to-date information is often not readily available, as well as infrequent disorders unique or specific to children that are not covered in standard texts. Significant revision has been undertaken since the first edition, with the inclusion of many new illustrations and electron micrographs. Among the topics covered are malabsorption and motility disorders, immunodeficiencies, including HIV, developmental malformations, food allergies, cystic diseases of the liver, hepatic tumors, and esophageal and pancreatic disorders. The book is richly illustrated, with many figures in color, and the high-quality endoscopic and radiographic images permit ready correlation with the pathologic principles under discussion.

Pierre A. Russo, MD, is Professor of Pathology and Laboratory Medicine at the University of Pennsylvania School of Medicine and Director of Anatomic Pathology, at the Children's Hospital of Philadelphia. In the latter role he oversees a staff of 40 staff pathologists and technicians and trains fellows and residents in pediatric pathology. Additionally, Professor Russo is Co-Chair of the Pathology Committee for the Childhood Liver Disease Research and Education Network (ChiLDREN). He is board certified by the American Board of Pathology/Anatomic and Clinical Pathology and the American Board of Pathology/Pediatric Pathology. His main interest is the pathology of hepatobiliary and digestive disorders in children, and his research has in particular focused on the mechanisms of cholestasis and on bile duct disorders.