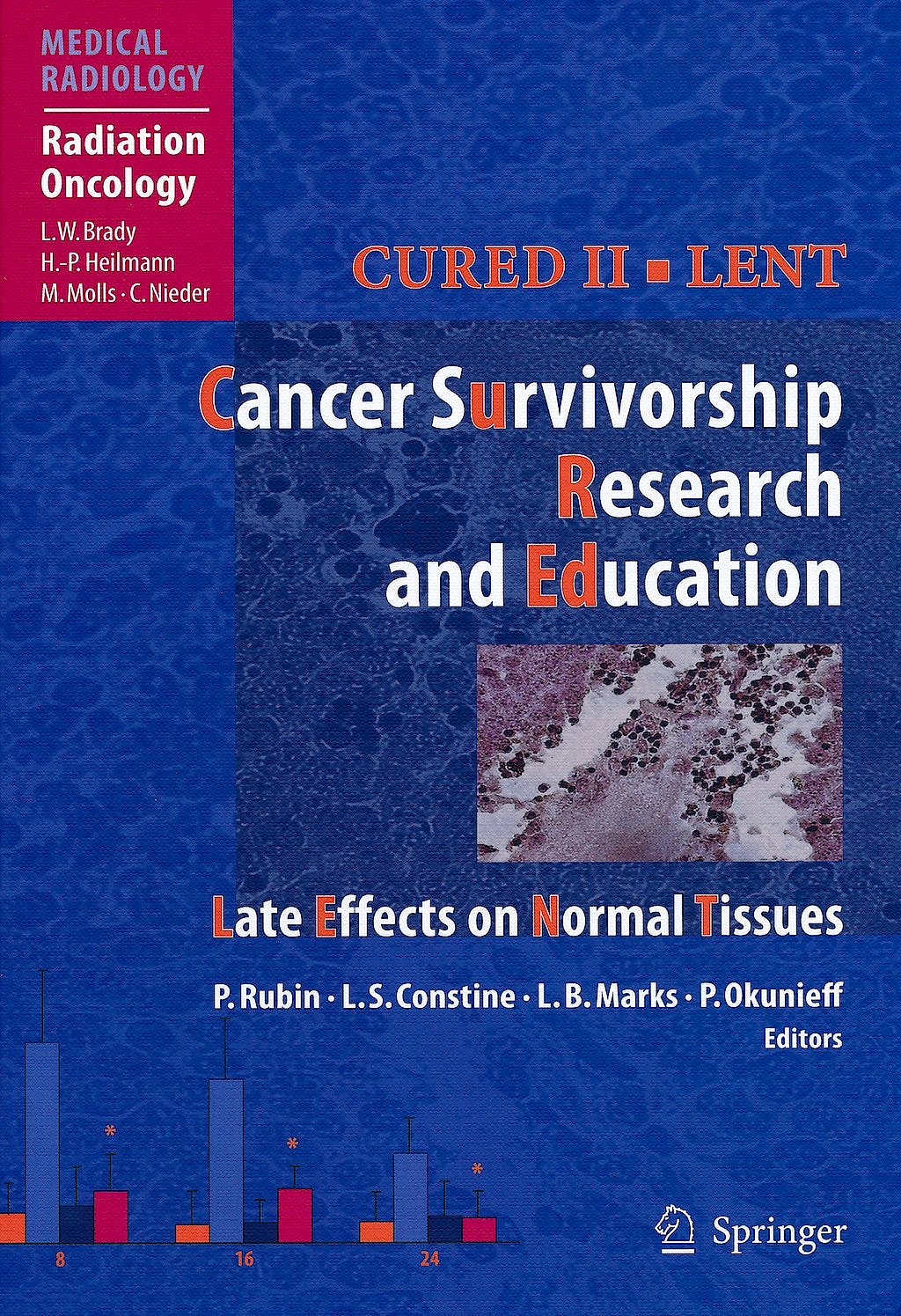 Multimodal treatment lies at the heart of the improvement in cancer cure rates. However, the more aggressive the treatment delivery in terms of dose, time and volume for radiation and chemotherapy, the more adverse effects in normal tissues can be anticipated. Against this background, a major paradigm shift has taken place in that there is a new focus on cancer survivorship. Put another way, there has been a realization that prolongation of life must be accompanied by maintenance of the quality of life: the life worth saving must be worth living.

Common Toxicity Criteria (CTC) have been applied to assess the quality of survival of long-term cancer survivors. In the 1950s, the concept of late effects was considered unique to radiation. Yet, when the CTC were first developed more than two decades ago, they applied to acute adverse events due to chemotherapy (v1.0). Since late changes due to drugs were not recognized until years later, the initial update (v2.0) additionally incorporated only acute radiation toxicity. More recently, however, v3.0 has been designed to apply to all modalities and to encompass both early and late treatment effects. Other important developments in the United States have been the creation of the Office of Cancer Survivorship and the publication of "From Cancer Patient to Cancer Survivor: Lost in Transition" by the Institute of Medicine and the National Research Council, which has raised awareness of the many concerns facing cancer survivors

This volume is based on the CURED II conference held in May 2007, which was attended by scientists from many leading institutions. The volume comprises 18 chapters by leading experts who address a variety of important topics relating to late treatment effects, such as mechanisms and evolution of injury, risk factors, the role of screening, options for interventions, second malignancies, and prevention. It is hoped that it will assist the reader in understanding how to prevent and treat the long-term side-effects of irradiation, thus improving the quality of life of long-term survivors of cancer.

"The book examines mechanisms of action and causes of both early and late radiotherapy consequences. … Written for oncologists, particularly radiation oncologists, the book is appropriate for attendings, residents, and fellows in all oncology specialties. The authors/contributors are world leaders in oncology. … This is a very well organized and written book, succinct yet strikingly informative. This series should be in every radiation oncologist’s personal library and is full of insight for those in other oncology specialties."
(James G. Douglas, Doody’s Review Service, June, 2009)

"There are 14 chapters written by well-known experts in the field: all of whom share the common target of striving to describe, how cancer patients can be cured by radiation therapy, chemotherapy and biological adjuvants. … This is very important when one considers time and life spans of patient cohorts … . Not only the radiotherapist but also the clinicians and all those who take care of cancer patients will appreciate … this book."
(Giampiero Beluffi, La Radiologia Media, Vol. 114, 2009)