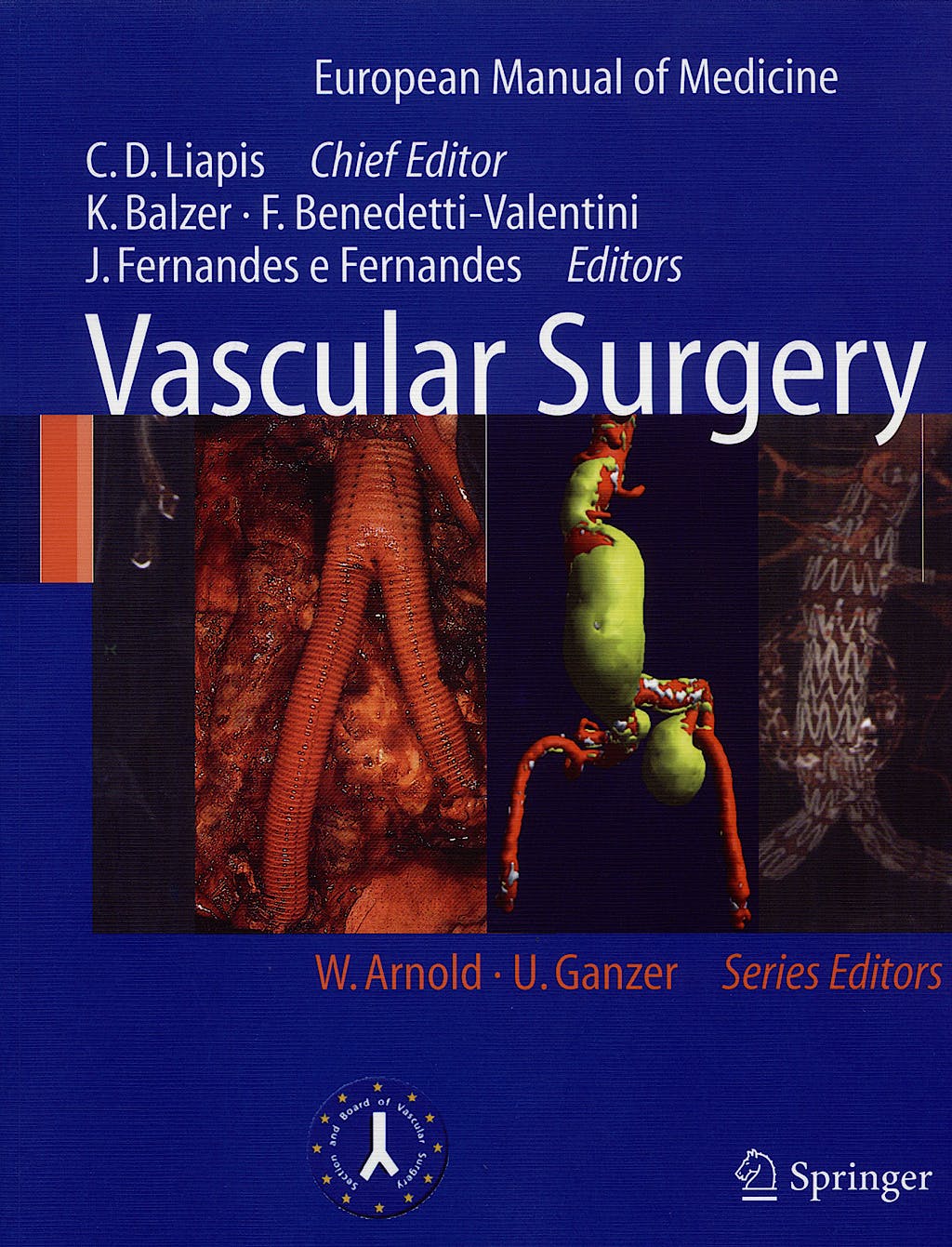 This practical guide is devoted to vascular diseases as dealt with by vascular surgeons. It is written with the collaboration of other specialists attending to vascular diseases. The book provides a concise overview of the current level and standards of care of vascular diseases in the European Union, and fills the need of vascular specialists who prepare for the U.E.M.S. exam. The text is well-structured and contains practical guidelines. The readership that will benefit most will be trainees and practitioners in vascular surgery, angiology and also practicing physicians. However, the book will also be valuable to physicians of other specialties.