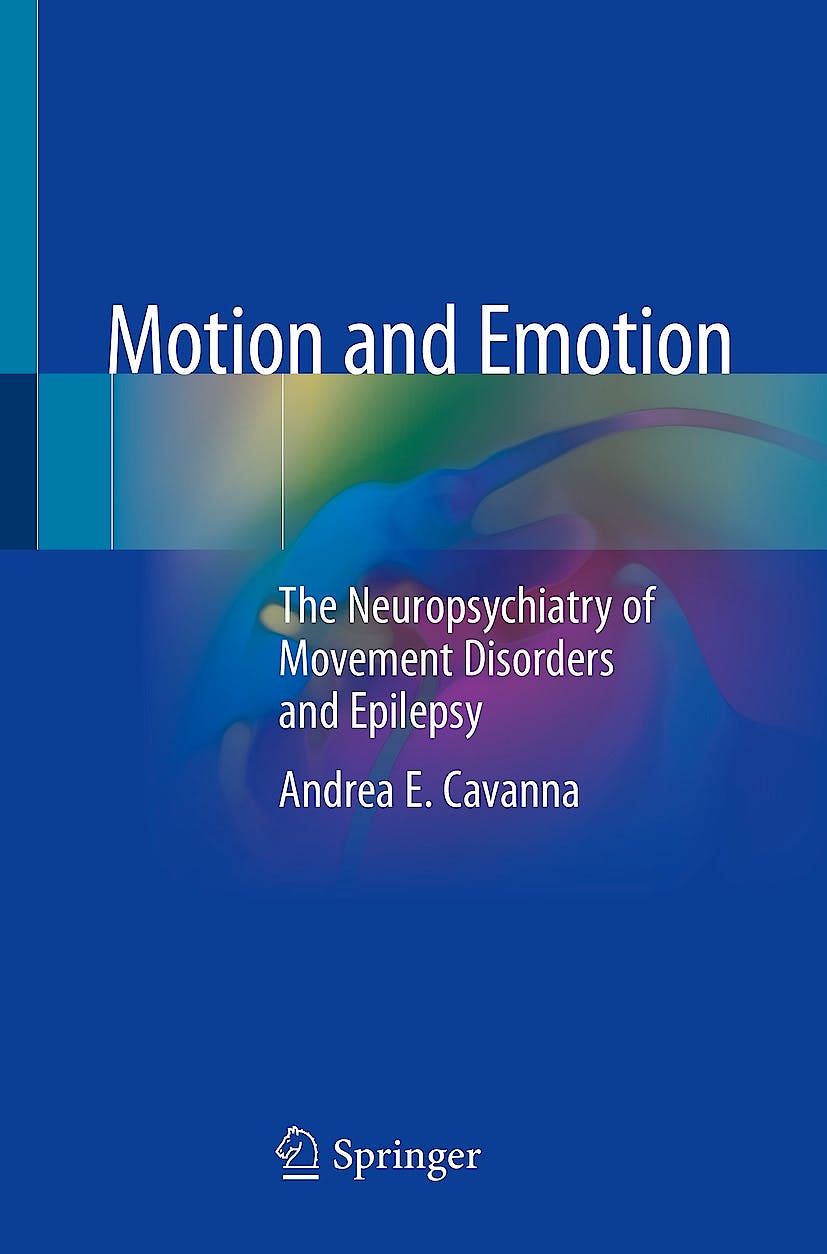 Motion and Emotion. The Neuropsychiatry of Movement Disorders and Epilepsy

This book illustrates the clinical interface between neurology and psychiatry by focusing on neuropsychiatric conditions characterised by alterations at the level of both motor function and behaviour. The neuropsychiatric approach to movement disorders and epilepsy is of key importance in clinically assessing and treating these common and often disabling conditions. While addressing the clinical challenges posed by the behavioural aspects of movement disorders and epilepsy, it invites readers on a journey through the evolving discipline of neuropsychiatry / behavioural neurology - both in the past and today. This discipline has an illustrious history, and is continuing its ascending trajectory in the new millennium through the continuing activity of long-established national organisations (British Neuropsychiatry Association, BNPA, and American Neuropsychiatric Association, ANPA) as well as newly developed strategic research initiatives (Michael Trimble Neuropsychiatry Research Group, MTNRG).