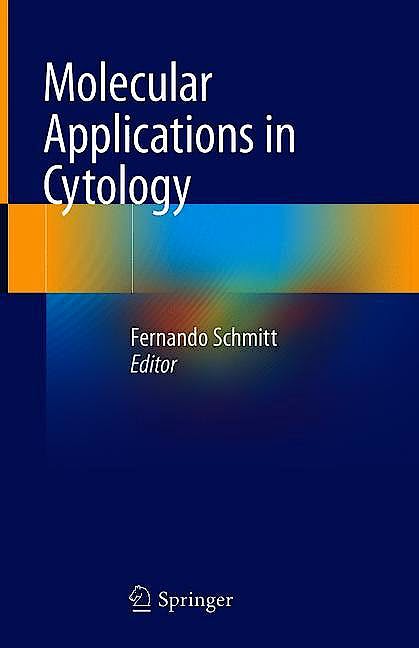 This book is intended for practicing pathologists and cytopathologists, as well as for pathology trainees and cytotechnicians. It starts with a detailed description of the extremely important pre-analytical phase for molecular testing followed by a presentation of the key tests and their application in different organs, e.g. the lung or thyroid. Step-by-step instructions for the different assays, reporting and clinical integration of the test results are discussed. The authors help the reader to benefit from their experiences by providing a valuable tool for the implementation of these techniques in daily practice.

Though the use of molecular techniques is well established in surgical biopsies, to date they are not widely used in connection with cytological material. However, in some fields like lung cancer or aspirates from the pancreas and biliary tract the only available material for diagnosis is the cytological preparation a fact that has created a need for the standardization of molecular techniques on cytology.