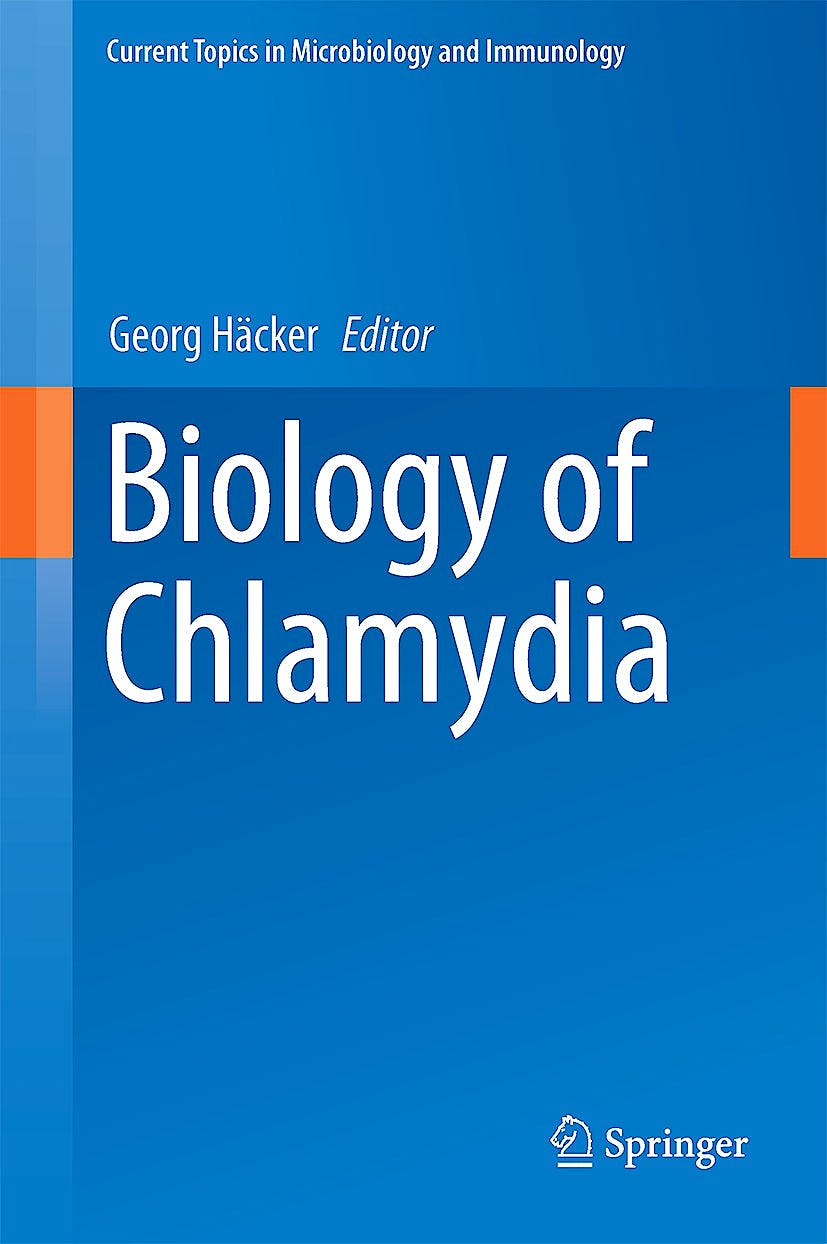 Biology of Chlamydia (Current Topics in Microbiology and Immunology, Vol. 412)

The genus Chlamydia encompasses a number of species of obligate intracellular bacteria, including important human pathogens like the most common bacterial agent of sexually transmitted disease. This volume reviews current knowledge of chlamydial biology, covering the unusual structure of the bacteria – which alternate between metabolically almost inactive and fast-dividing forms. It also discusses the ways in which Chlamydia manipulates the host cytoskeleton and subverts the host cell’s defence, and illustrates how genomics have begun to uncover the diversity and complexity of chlamydial strains that look very similar but may cause distinct forms of disease. Further, it describes how techniques are now finally being established that can genetically modify Chlamydia, and discusses why such modification is still very difficult and what progress we can expect. Lastly, it presents our current understanding of chlamydial disease: what do we know about chronic infections, what are the mechanisms of inflammatory damage, and what are the prospects of a vaccine? Written be specialists in these various areas, the book is a valuable work of reference for students and scientists with an interest in the molecular, cellular and immunobiology of these fascinating bacteria.