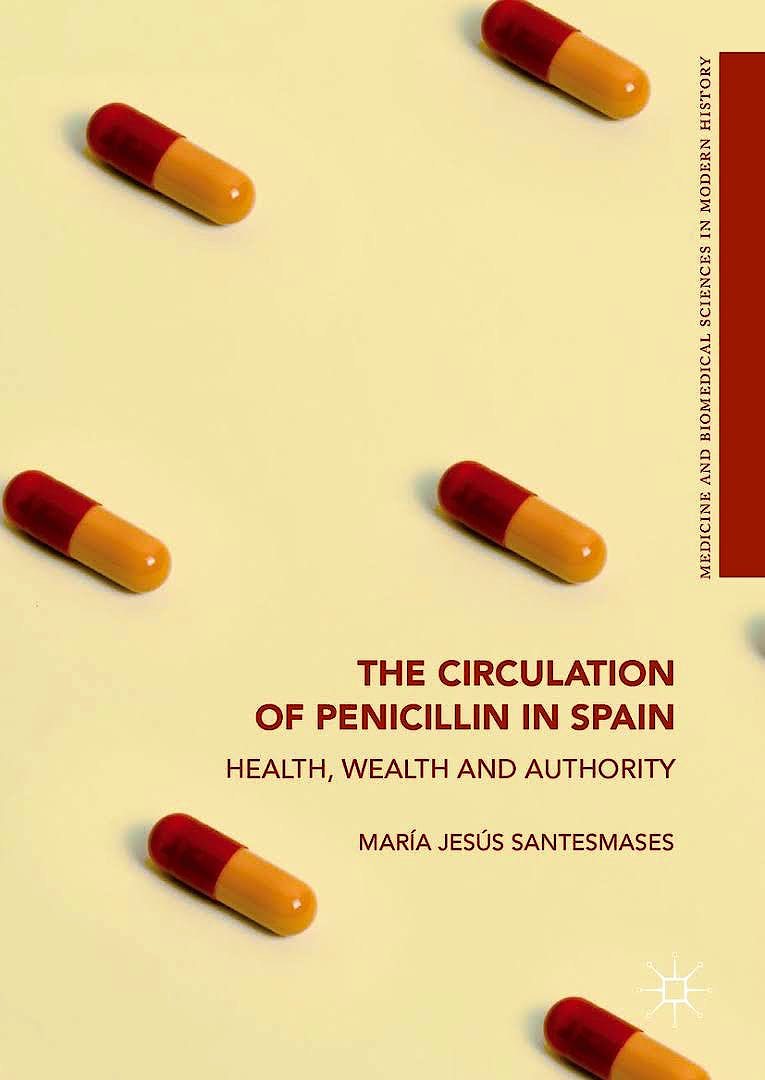 This book reconstructs the early circulation of penicillin in Spain, a country exhausted by civil war (1936–1939), and oppressed by Franco’s dictatorship. Embedded in the post-war recovery, penicillin’s voyages through time and across geographies – professional, political and social – were both material and symbolic. This powerful antimicrobial captivated the imagination of the general public, medical practice, science and industry, creating high expectations among patients, who at times experienced little or no effect. Penicillin’s lack of efficacy against some microbes fueled the search for new wonder drugs and sustained a decades-long research agenda built on the post-war concept of development through scientific and technological achievements. This historical reconstruction of the social life of penicillin between the 1940s and 1980s – through the dictatorship to democratic transition – explores political, public, medical, experimental and gender issues, and the rise of antibiotic resistance.

María Jesús Santesmases is a Research Fellow in the Institute of Philosophy at the Consejo Superior de Investigaciones Científicas (CSIC), Madrid. She is a historian of biology and has published on the twentieth-century history of molecular biology and biochemistry, genetics, antibiotics and women scientists. She is co-editor with Teresa Ortiz-Gómez of Gendered Drugs and Medicine (2014), and with Edna Suárez of A Cell-Based Epistemology: New Historical Approaches to Human Genetics, a special issue of the journal, Historical Studies in the Natural Sciences (2015).