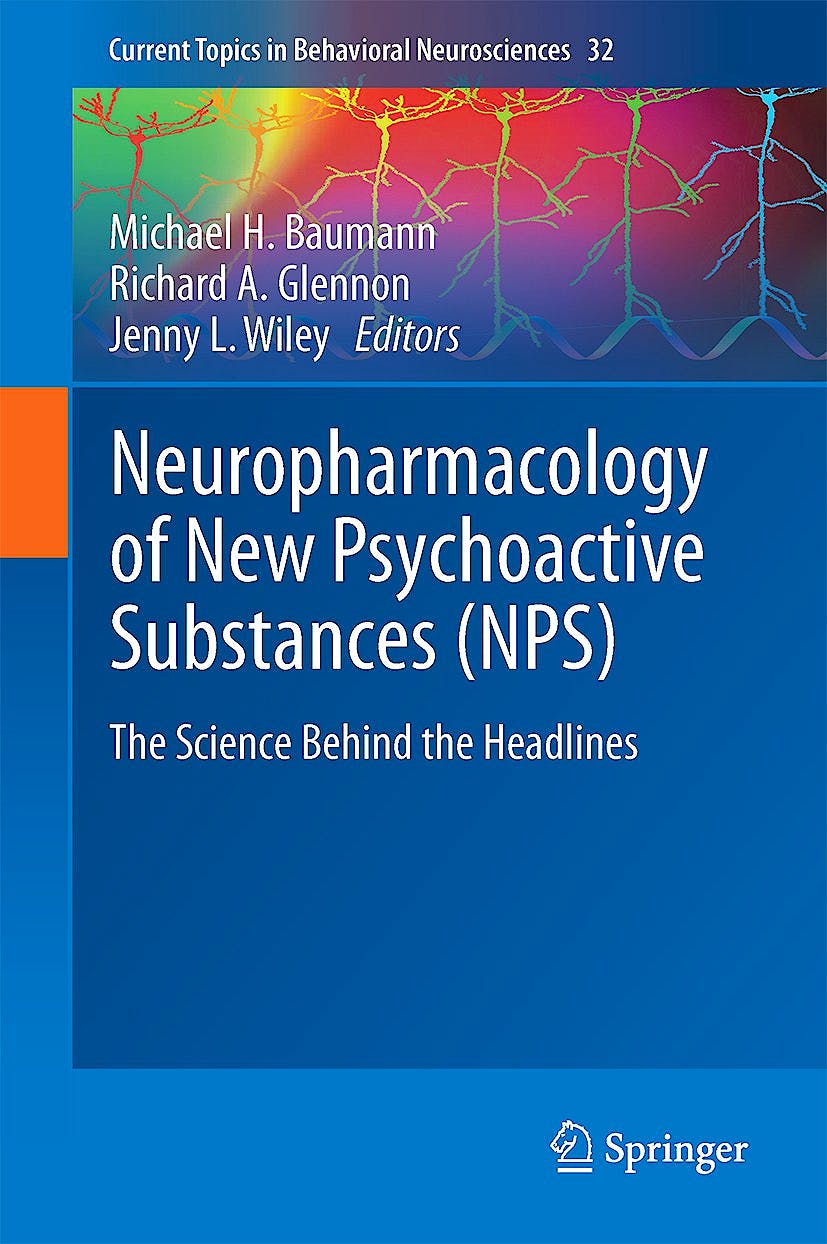 Neuropharmacology of New Psychoactive Substances (Nps). the Science behind the Headlines

Designer drugs, or new psychoactive substances (NPS), are synthetic chemicals that mimic the effects of classic drugs of abuse. There has been an alarming worldwide increase in the abuse of NPS in recent years. NPS are cheap, easy to obtain, and often legally available. In this volume, leading experts summarize the latest studies regarding the molecular mechanisms of action, behavioral effects, and adverse consequences of popular NPS. Specific chapters clarify the differences between various types of NPS, namely: stimulants, cannabinoids and hallucinogens. Thus, this volume broadens our understanding of NPS and provides insight into the rapidly evolving “new drug” phenomenon.