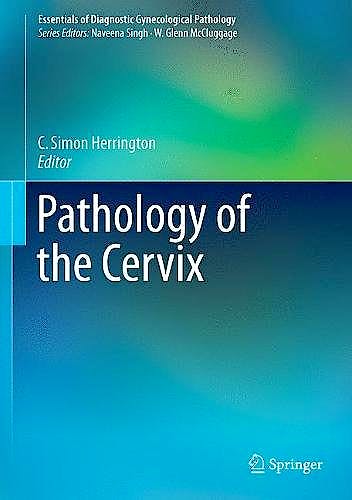 Pathology of the Cervix (Essentials of Diagnostic Gynecological Pathology)

This is the third volume in the Essentials of Diagnostic Gynecological Pathology series sponsored by the British Association of Gynecological Pathologists. Focusing on cervical pathology, it provides an update on current diagnostic criteria, the use of biomarkers and specimen handling. It serves as a quick desktop reference facilitating accurate diagnosis, and also provides detailed descriptions and an exhaustive reference list for more in-depth study.

Sections devoted to the changing landscape of cervical screening, current management and future directions are included. Standardized terminology, the biology of HPV-related pre-invasive disease, and the staging of early cervical cancers are discussed.

As most histopathology departments receive many gynecological specimens, Pathology of the Cervix has been written to be useful diagnostically to general as well as specialist gynecological pathologists and pathologists in training. Gynecologists, oncologists,dermatologists, genitourinary physicians and cancer nurse specialists will find expert insights here that will help in treatment and counselling of their patients.