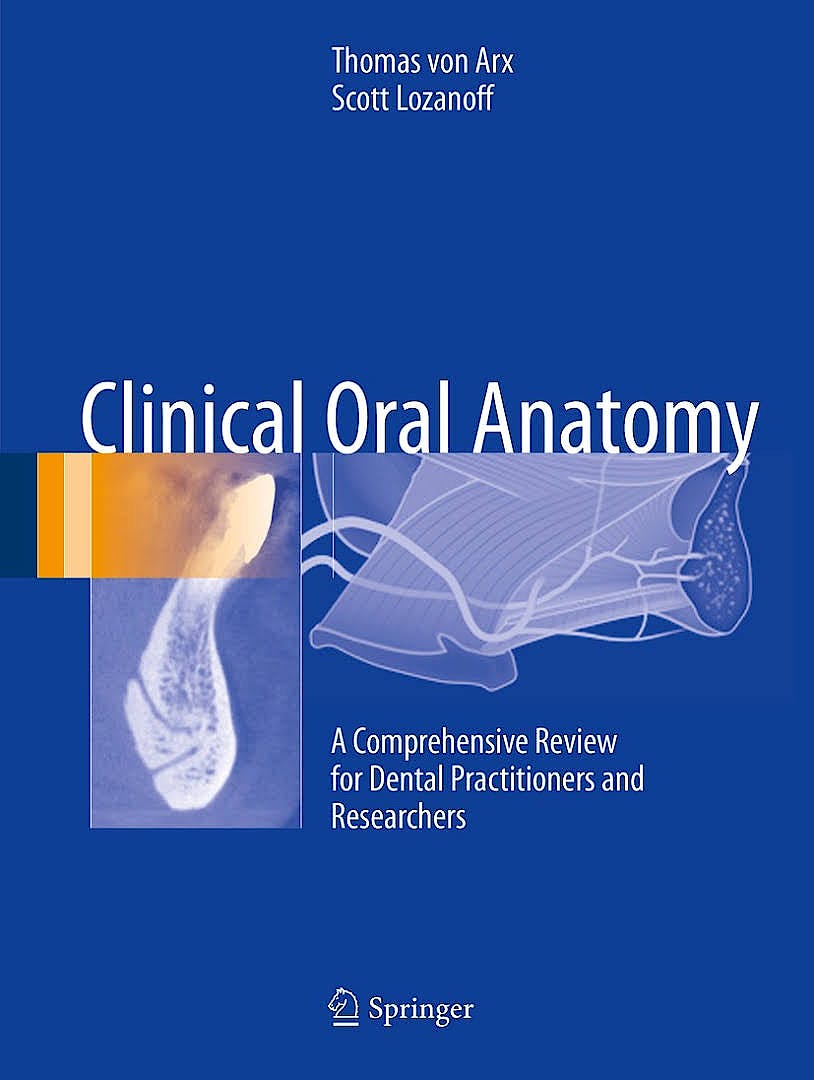 This superbly illustrated book presents the most current and comprehensive review of oral anatomy for clinicians and researchers alike. In 26 chapters, the reader is taken on a unique anatomical journey, starting with the oral fissure, continuing via the maxilla and mandible to the tongue and floor of the mouth, and concluding with the temporomandibular joint and masticatory muscles. Each chapter offers a detailed description of the relevant anatomical structures and their spatial relationships, provides quantitative morphological assessments, and explains the relevance of the region for clinical dentistry. All dental health care professionals require a sound knowledge of anatomy for the purposes of diagnostics, treatment planning, and therapeutic intervention. A full understanding of the relationship between anatomy and clinical practice is the ultimate objective, and this book will enable the reader to achieve such understanding as the basis for provision of the best possible treatment for each individual patient as well as recognition and comprehension of unexpected clinical findings.

Thomas von Arx is Associate Professor and Vice Chairman of the Department of Oral Surgery and Stomatology, School of Dental Medicine, University of Bern, Switzerland. Dr. von Arx graduated in Dentistry from the University of Bern in 1980 and completed his doctoral thesis (Dr. med. dent.) at the university in 1985. He has been a member of the Department of Oral Surgery and Stomatology, University of Bern since September 1999. He was recognized as a Specialist in Oral Surgery by the Swiss Society of Dentistry and National Authorities of Health Services of Switzerland in 2001. In 2002 he completed his Habilitation (Privatdocent, PD) at the University of Bern, and he took up his current position as Associate Professor in 2008. In 2012 he was recognized as a Specialist in Oral Implantology by the Swiss Society of Dentistry. Dr. von Arx has lectured across the world and is the author of 90 original articles as well as many review articles, case reports, and book chapters. He has been a Fellow of the ITI (International Team for Implantology) since 1996 and is a member of the editorial boards of the Swiss Dental Journal and Oral Surgery. He has been the recipient of various honors and awards, including most recently (2014) an international award from the Spanish Society of Oral Surgery (SECIB).

Scott Lozanoff is a Professor at the University of Hawai’i School of Medicine, Honolulu, HI, where he has been Chair of Anatomy, Biochemistry, and Physiology since 2004 and was previously Chair of Anatomy and Reproductive Biology (1998–2004). Between 2004 and 2008 he was also Co-Director of the Institute for Biogenesis Research, JABSOM. Dr. Lozanoff gained an MSc and PhD in Anatomy from Ohio State University in 1982 and 1984, respectively, before serving as a Postdoctoral Fellow at the University of British Columbia, Department of Orthodontics and joining the Department of Oral Biology, College of Dentistry, and the Department of Anatomy and Cell Biology, College of Medicine, University of Saskatchewan, where he worked until 1996. Dr. Lozanoff has received various honors and awards. He became a Fellow of the American Association of Anatomists in 2011 and a Fellow of the Japan Society for the Promotion of Science in 2012. He is the author of more than 80 peer-reviewed original articles as well as many reviews, editorials, and opinion pieces. He is also co-author of the 2015 book A Photographic Atlas of Skeletal Non-metric traits and Anatomical Variants (Charles C. Thomas, Springfield).