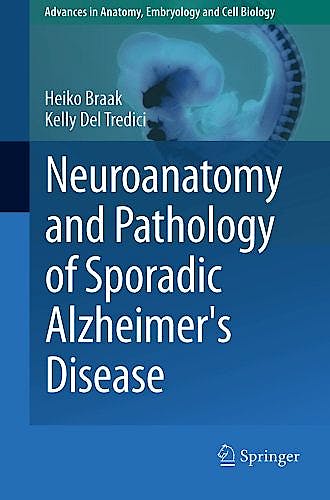 As indicated by its title, this monograph deals chiefly with morphologically recognizable deviations from the normal anatomical condition of the human CNS. The AD-associated pathology is illustrated from its beginnings (sometimes even in childhood) to its final form, which is reached late in life. The AD process commences much earlier than the clinically recognizable phase of the disorder, and its timeline includes an extended preclinical phase. The further the pendulum swings away from the symptomatic final stages towards the early pathology, the more obvious the lesions become, although from a standpoint of severity they are more unremarkable and thus frequently overlooked during routine neuropathological assessment. For this reason, the authors deal with the hallmark lesions in the early phases of the AD process in considerable detail.