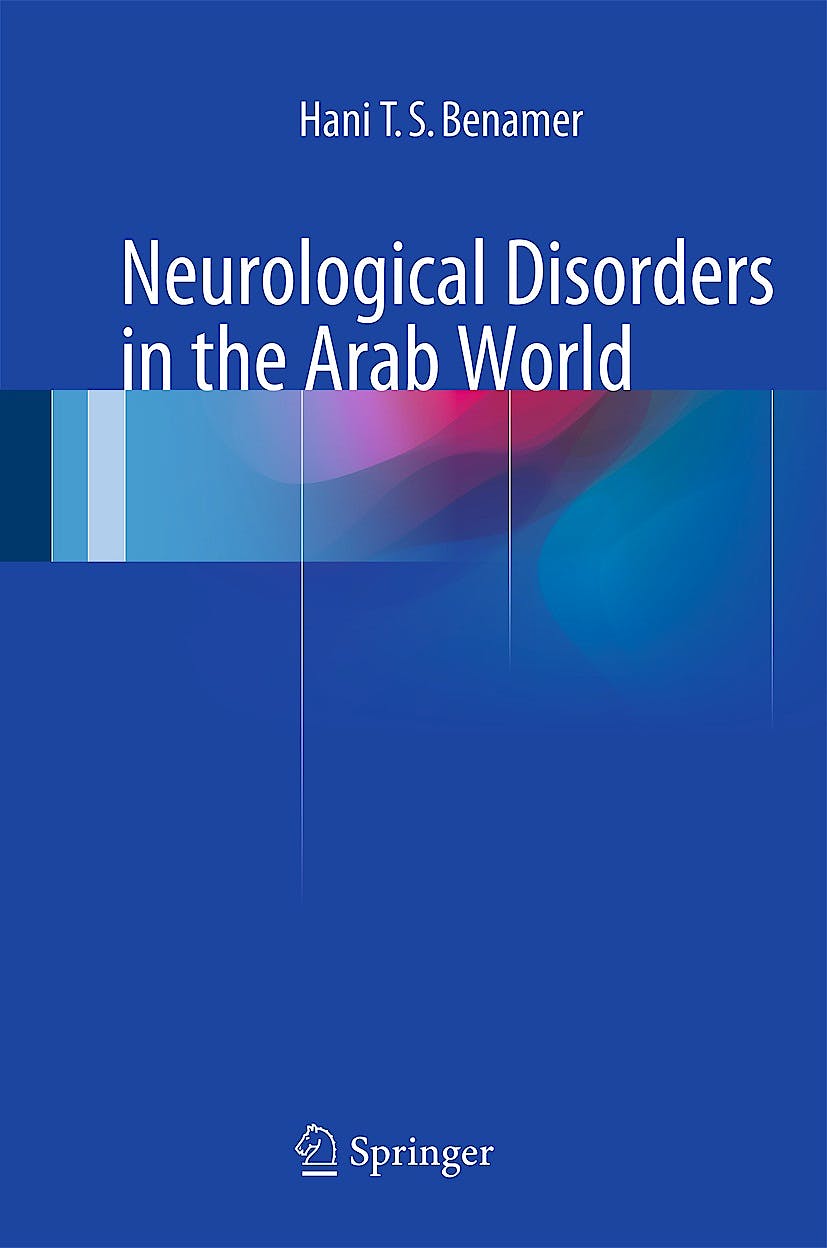 Neurological Disorders in the Arab World

This book includes all the clinically relevant data on the frequencies and patterns of major neurological disorders among Arabs living in or outside the Arab world. Topics covered include stroke, epilepsy, Parkinson's disease, multiple sclerosis, dementia and headache.

Neurological Disorders in the Arab World is aimed at neurologists who are resident in Arab countries, as well as other physicians who encounter Arab patients, and also researchers performing neuroepidemiological studies. Those responsible for planning and implementing neurological services in Arab countries will also find this book beneficial.

After graduating from Tripoli, Libya in 1990, Dr Benamer came to the United Kingdom in 1991 to further his training in medicine. He obtained the MRCP in 1994 and trained in neurology in Glasgow. He obtained a PhD and CCST in 2000 and was appointed a consultant neurologist in Wolverhampton and Birmingham the same year. He has been the lead neurologist in New Cross Hospital in Wolverhampton since 2006. Dr Benamer is a general neurologist with special interest in movement disorders.

Dr Benamer is honorary clinical senior lecturer in Birmingham University and has an interest in medical education, in which he obtained a postgraduate certificate from Keele University in 2007. He has published more than 35 papers and two books. He is currently a senior editor of the Libyan Journal of Medicine. He was also an examiner of the MRCP Diploma from 2005 to 2009.

Dr Benamer's publications relevant to the subject of the book: