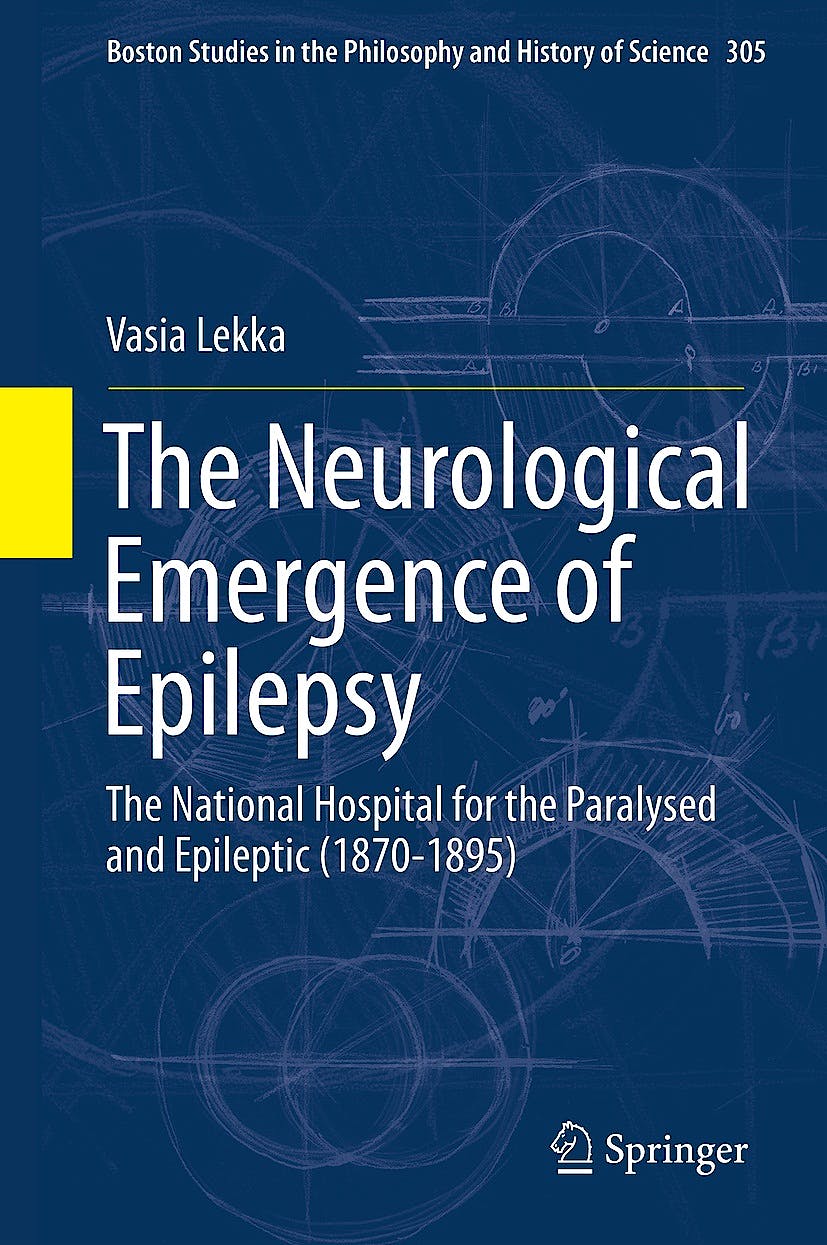 The Neurological Emergence of Epilepsy. the National Hospital for the Paralysed and Epileptic (1870-1895) (Boston Studies in the Philosophy And…

This book explores the emergence of epilepsy as a purely neurological disorder, in the second half of the nineteenth century.

It focuses on the world’s first neurological hospital, the National Hospital for the Paralysed and Epileptic in London, and on its leading figure, John Hughlings Jackson (1835-1911). Through an analysis of the National Hospital’s medical records and a historical account of the course of epilepsy until our time, this book presents the nineteenth-century turn towards the scientific study of the human brain and the various political, social, ideological and epistemological implications of this major change. In spite of the recent trend of describing the history of mental illness, mental patients and psychiatric institutions, so far, neurology, epilepsy and epileptic patients have largely remained outside the scope of social historians, historians of medicine and social scientists. This book has the ambition to fill that gap.

Vasia Lekka was born in Athens, in 1981. Having graduated from the German School of Athens, she studied History at the department of History and Archaeology, National and Kapodistrian University of Athens, Greece (2003). She continued her postgraduate studies in Cultural History (MA in Modern History – History & Culture) at the University of York, UK (2005). In 2009, she defended successfully her doctoral thesis at the department of History and Archaeology, National and Kapodistrian University of Athens. The title of her thesis was “The medical foundation of modern epilepsy: the case of the National Hospital for the Paralysed and Epileptic (1870-1895)”. She did her research for the PhD as a fellow of the Marie Curie Fellowships. Building on the Past: European Doctorate in the Social History of Europe and the Mediterranean (University College London, UK). From the academic year 2010-2011, she teaches as a teaching assistant the courses “History and Theory of Psychiatry” and “Introduction to the History of Medicine II”, at the department of Philosophy and History of Science, National and Kapodistrian University of Athens. In 2010, she worked as a researcher at the National Hellenic Research Foundation and in 2012, she worked as a researcher on behalf of the “John S. Latsis Public Benefit Foundation”. She has participated in several Greek and international academic conferences and workshops. In November 2012, her book entitled History and Theory of Psychiatry. From Hippocrates to anti-psychiatry and Michel Foucault was published by “futura Publishing House”. She has also published several articles in Greek and international academic journals and collective volumes. She speaks three languages fluently (English, German, French). Her main academic interests are focusing on the history of psychiatry, the social and cultural history of medicine, and epistemology.