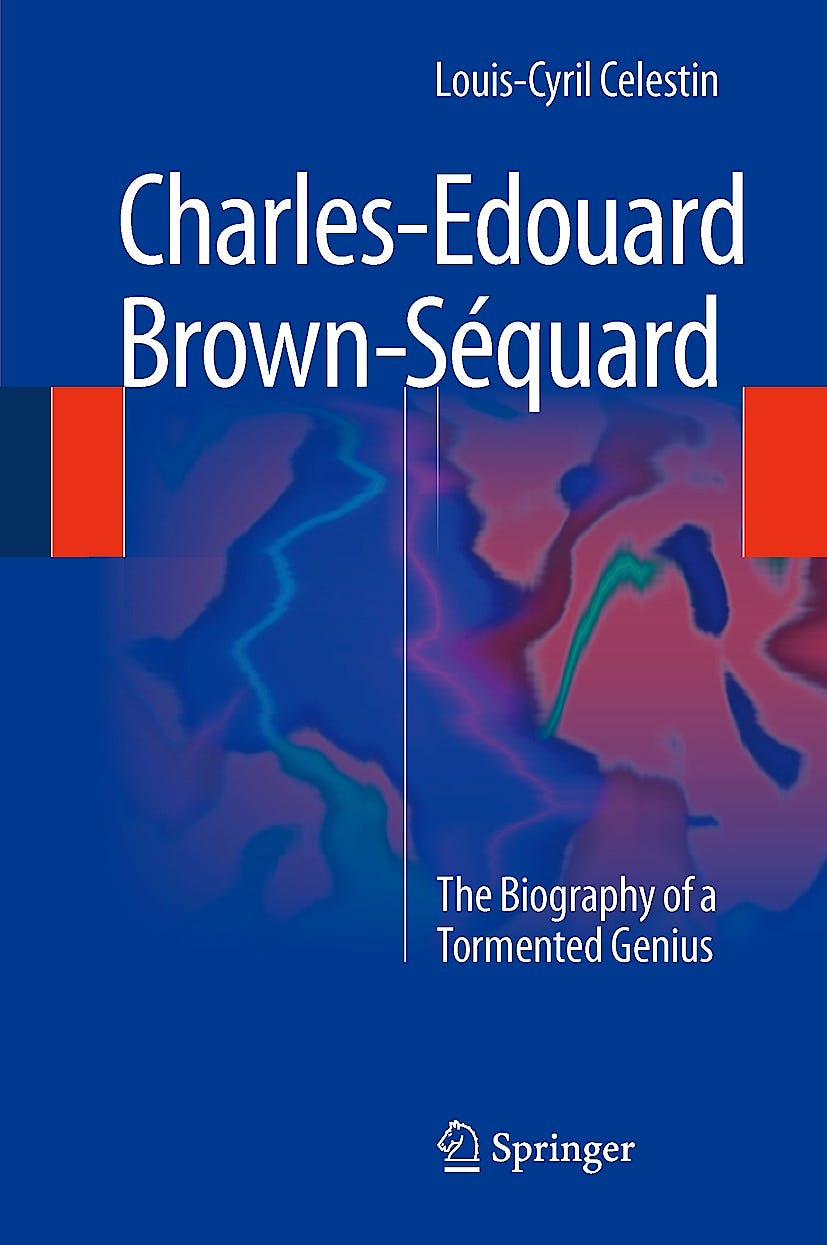 Charles-Edouard Brown-Séquard. the Biography of a Tormented Genius

· A most up-to-date and unique biography of Charles-Edouard Brown-Séquard
· Focuses on the conflict between his professional and personal life
· Essential information in advance commemoration of the neurologist's death bicentenary anniversary?

Genius and dilettantism often go hand in hand. Nowhere is this truer than in the life of Charles-Edouard Brown-Séquard, the bilingual physician and neurologist who succeeded Claude Bernard as the Chair of Experimental Medicine at the College de France in Paris after having practiced in Paris, London and in the USA, especially in Harvard.

For most men, making one discovery of global importance would have sufficed to satisfy their curiosity and self-image. Not so Brown-Séquard. His explanation of the neurological disparity following the hemi-section of the spinal cord was a unique achievement that added his name to the syndrome and made him immortal. Yet, the demons of his mind tormented him in his endless search for medical truths and drove him to explore other phenomena, seeking to explain and remedy them.

This unique biography shows for the first time the conflict between his professional and personal life, and should appeal to all students of medical history and psychology.

Louis-Cyril Celestin was born in Mauritius so was Charles-Edouard Brown-Séquard. He attended medical courses at the Faculty of medicine of Paris, and ward rounds and tutorials in Paris Hospitals. Subsequently he became an interpreter and translator in medical and medico-legal subjects. Since retirement he has devoted time to the history of Medicine of which this biography is the first work.