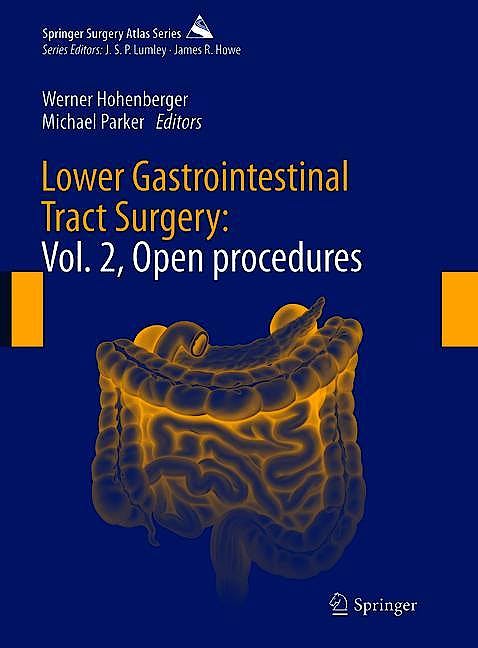 Werner Hohenberger is Full Professor of Surgery, University of Erlangen-Nuremberg, Germany and Chair of the Surgical Department at the same university, where he had got his degree in 1973. Beside his long teaching career, during which he also worked as visiting professor in many universities abroad, such as the Cleveland Clinics, Ohio, USA and the Peking University People's Hospital, China, he has been dedicating great efforts within scientific societies in the field surgical oncology, which remains his chief clinical interest: He was President of the German Cancer Society, the German Cancer Congress, and Member of the Executive Committee of the German Senologic Society.

Michael Parker qualified from Westminster Hospital Medical School in 1973. He acquired the FRCS and FRCS(Ed) in 1980 and MS (London) in 1987. A consultant surgeon in a district general hospital for 20 years with a specialist interest in laparoscopic surgery, Professor Parker is a member of the Court of Examiners of the Royal College of Surgeons of England, past President of the Association of Coloproctology of Great Britain and Ireland, past President of the Surgical Section of the Royal Society of Medicine, past President of the Association of Laparoscopic Surgeons of Great Britain and Ireland and Trustee of the European Society of Coloproctology. In 2010 he initiated a programme of laparoscopic colorectal training in Denmark and in 2013 he was conferred with an Honorary Chair from the University of Arhus. He spent ten years as a Council member of the Royal College of Surgeons of England until 2014. He is now retired from clinical practice but works as a Founder Director of a surgical innovations company called Sirius Genesis Ltd.