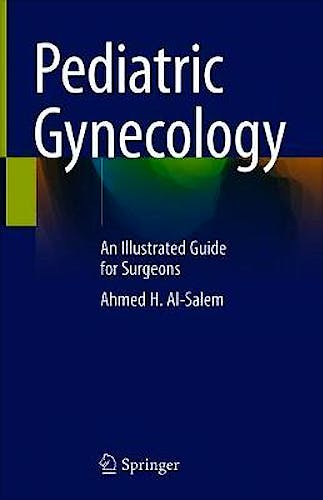 This richly-illustrated book is a reader-friendly reference guide on pediatric gynecology covering both congenital and acquired conditions. Discussing a broad range of conditions from ovarian cysts and endometriosis to disorders of sexual development and breast disorders, this book presents the topics in a concise manner using a practical approach.