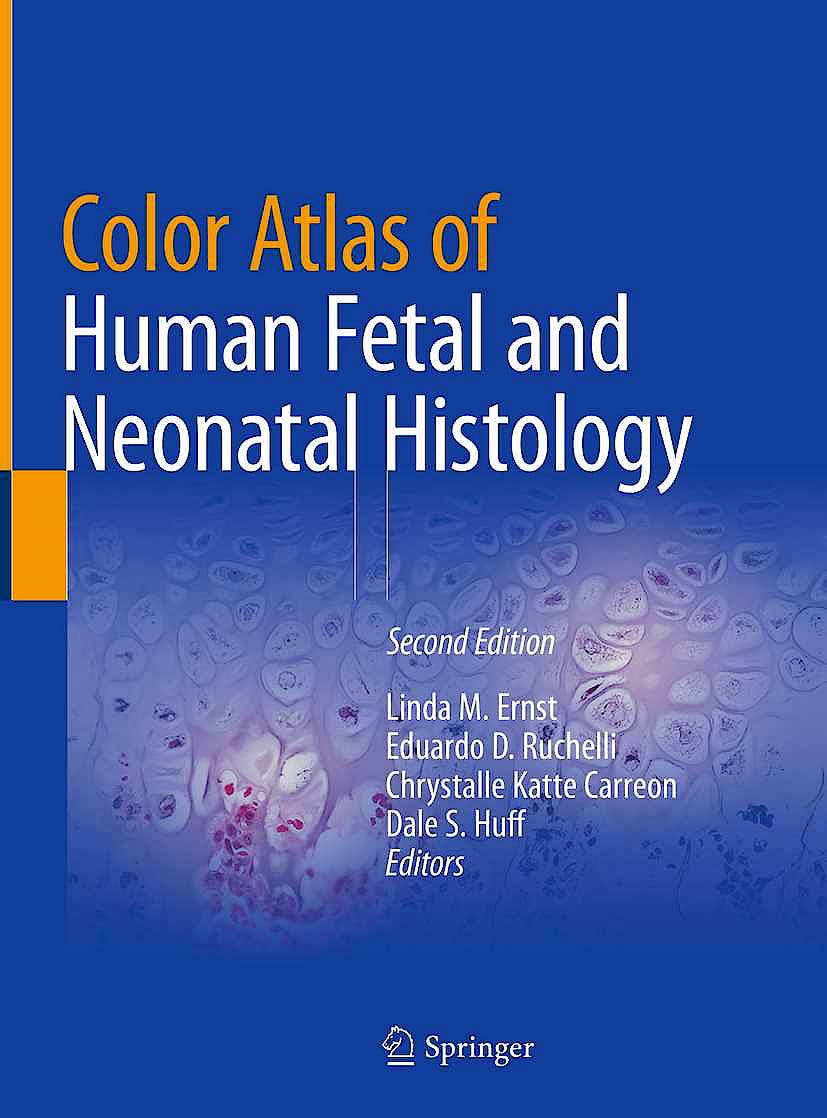 The first edition of Color Atlas of Fetal and Neonatal Histology was an important step in updating the histology texts available to practicing pathologists and pathology trainees who perform fetal autopsy and/or participate in research involving fetal tissues. It was a well-received volume that filled a major gap in pathology references related to normal histology and provided a comprehensive, state-of-the art review of fetal and neonatal histology. While the basics of fetal histology have changed little in the intervening years since publication of the first edition, this successor edition provides new insights and a fresh perspective.

This book contains six new chapters including: blood vessels and lymphatics, external genitalia, eye, ear, skin, and maceration changes. Many existing chapters have also been expanded to address a greater breadth of fetal and neonatal histology such as postnatal testis development and the cardiac conduction system. The “Special Considerations” sections were also expanded in many chapters to address particularly problematic issues within individual organ systems. The book reviews the histology of the major organ systems in the fetus and neonate and provides detailed images, up-to-date references, and practical guidelines for identifying tissues across all gestational ages of development.

The second edition of Color Atlas of Fetal and Neonatal Histology serves as the ultimate go-to resource for pathologists and researchers dealing with, and interested in, fetal and neonatal histology. It provides a comprehensive summary of the current status of the field with excellent and extensive illustrative examples that help guide the clinical study of fetal and neonatal histology and stimulate investigative efforts with fetal tissue.