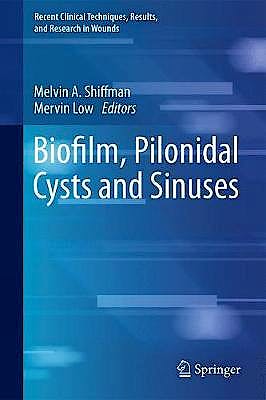 This book discusses the latest findings in the fields of biofilm, pilonidal cysts and sinuses. The first part provides detailed information on biofilm formation, antibiofilm properties and activity as well as their potential clinical application in wound management. The second part then examines pilonidal sinus disease and the surgical treatment options. Written by leading experts in the field, the book is a valuable resource for beginners and experienced surgeons alike.