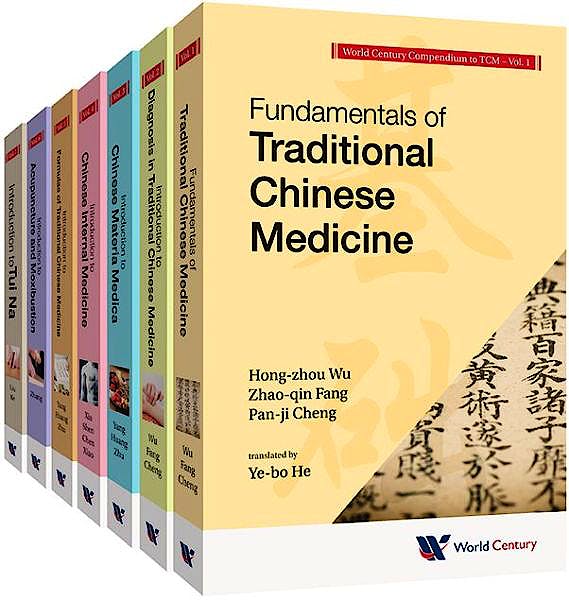 Traditional Chinese medicine (TCM), with a history of thousands of years, is the crystallization of the ancient Chinese people's experience in their struggle against diseases. It is also an integral part of their splendid culture. Under the influence and direction of classic Chinese philosophies, it has undergone long-term medical practice and infiltrated into, as well as absorbed from, other subjects at that time, thus gradually evolving into a unique medical theoretical system that contributed significantly to the health care of the Chinese people and the prosperity of the Chinese nation. This 7-volume set comprehensively covers the main components of TCM, such as Basic Theory, Diagnosis, Prescription, Chinese Materia Medica, Tui Na, Acupuncture and Moxibustion.