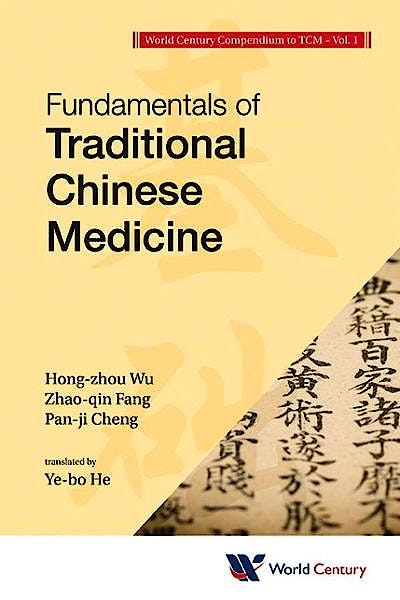 Traditional Chinese medicine (TCM), with a history of thousands of years, is the crystallization of the ancient Chinese's experiences in their struggle against diseases. It is also an integral part of the Chinese's splendid culture. Under the influence and direction of classic Chinese philosophies, it has undergone long-term medical practice and infiltrated into, as well as absorbed from, other subjects in that point in time, thus gradually evolving into a unique medical theoretical system that contributed and is still contributing significantly to the healthcare of the Chinese and the prosperity of the Chinese nation.

The basic theories of TCM are the theoretical foundations for guiding traditional Chinese preventive medicine and clinical medicine, and encompass aspects such as the philosophical foundation for TCM, understanding the effects of TCM on the physiology and pathology of the human body, and the principles in TCM for life cultivation, rehabilitation, diagnostics, and therapeutics. In this sense, the basic theories are regarded not only as an important part of TCM, but also as a compulsory course fundamental to the study and research of TCM.

This book is compiled to allow the majority of readers to understand the theory of TCM and its methods of diagnosing and treating diseases in a relatively short period of time. It provides a brief introduction to the basic characteristics and theory of TCM, and a detailed schedule of learning commonly occurring diseases and patterns and their estimated 60 corresponding prescriptions. This is a great attempt in initiating more people to understand and apply the theory of TCM to diagnose and treat common diseases and provide corresponding formulas.