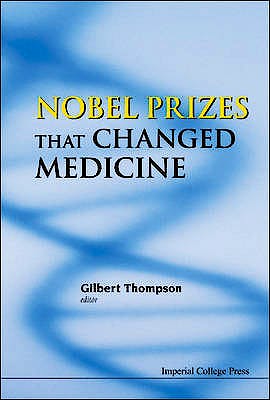 This book brings together in one volume fifteen Nobel Prize-winning discoveries that have had the greatest impact upon medical science and the practice of medicine during the 20th century and up to the present time. Its overall aim is to enlighten, entertain and stimulate. This is especially so for those who are involved in or contemplating a career in medical research.

Anyone interested in the particulars of a specific award or Laureate can obtain detailed information on the topic by accessing the Nobel Foundation's website. In contrast, this book aims to provide a less formal and more personal view of the science and scientists involved, by having prominent academics write a chapter each about a Nobel Prize-winning discovery in their own areas of interest and expertise.

Readership: Students, undergraduates, graduates, professionals and members of the general public interested in the impact of Nobel Prize-winning discoveries in medicine.