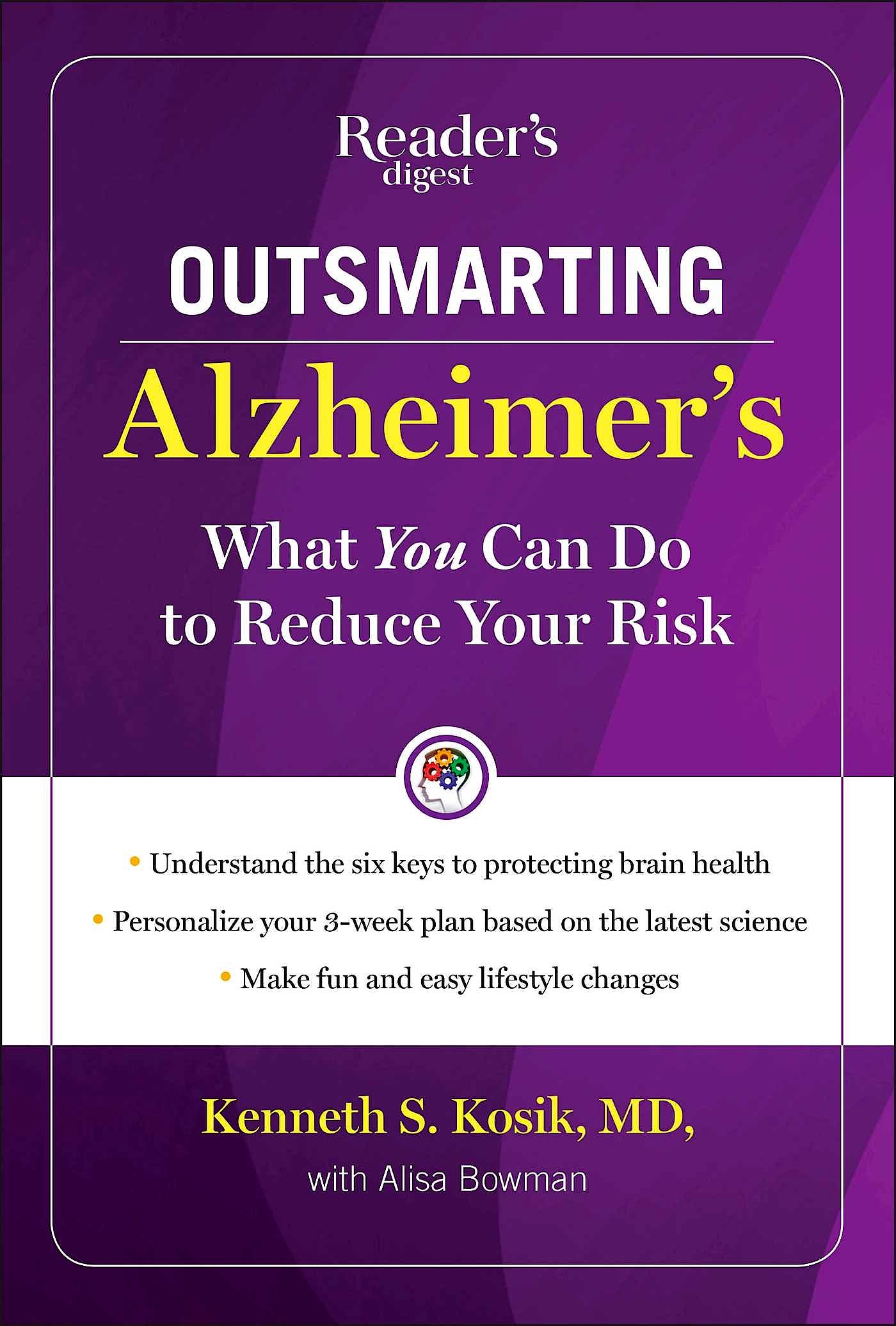 Outsmarting Alzheimer's. What You Can Do to Reduce Your Risk

An easy-to-follow, research-based guide to the simple, low-cost choices that give the reader the power to reduce the risk of developing Alzheimer's disease and dementia; slow the progression of the disease; and mitigate symptoms and improve well-being.

Did you know that getting on the treadmill can help keep your brain sharp? Or that repeatedly staying up to catch the late show could increase the likelihood of being struck down by dementia? The dozens of choices you make over the course of any average day—ordering the curry versus the burger with fries, taking the stairs versus the elevator—all add up. Together with your family history, they establish your chances of getting Alzheimer’s years from now. No drugs or procedures can cure or even effectively treat Alzheimer’s yet. But you have the power to help reduce your risk of ever getting this terrifying disease.

Based on the latest scientific research, Outsmarting Alzheimer’s gives you 80 simple lifestyle prescriptions in the six key areas with the most scientific evidence for protecting your brain health:

These easy, low-cost, and fun brain-boosting activities can help you delay or even avoid the onset of Alzheimer’s disease and dementia, mitigating symptoms like forgetfulness or depression and sharpening your mental edge. With a personalized 3-week plan that includes recipes, brain games, and exercises, along with advice for caregivers, Outsmarting Alzheimer’s is your best shot at staying sharp and vibrant for life.

“Outsmarting Alzheimer’s translates the latest brain science into practical strategies that can not only reduce your risk for Alzheimer’s in the future, but boost your current memory abilities and overall health.”
— Gary Small, MD, Director, UCLA Longevity Center and author of 2 Weeks to a Younger Brain and The Alzheimer’s Prevention Program

"A very timely, important, and even fun book, Outsmarting Alzheimer's first debunks old and misleading myths about the disease and then helps the reader adopt sound strategies to stay sharp and vital longer than previously thought possible."
— Alvaro Fernandez, co-author of The SharpBrains Guide to Brain Fitness

Since 2004, Kenneth S. Kosik, MD, has been the Harriman Professor of Neuroscience Research and Co-Director of the Neuroscience Research Institute at the University of California, Santa Barbara. Previously, he was a professor of neurology and neuroscience at Harvard Medical School, and a senior neurologist at Brigham and Women’s Hospital, where he was one of the founding physicians of the Memory Disorders Clinic. His lifelong work is research into the cause and treatment of neurodegeneration, particularly Alzheimer’s disease. His study of a group of interrelated families in a rural mountain town in Colombia who suffer from early onset Alzheimer’s has been the subject of several documentaries. Dr. Kosik also founded and served as Medical Director of the non-profit Cognitive Fitness and Innovative Therapies (CFIT), a model “brain shop” that helped clients maintain and improve their cognitive function. Dr. Kosik, who received his medical degree from the Medical College of Pennsylvania and served as chief resident at Tufts New England Medical Center, has been featured in the New York Times, Wall Street Journal, and on CNN as an expert on brain health. He lives and works in Santa Barbara, California.