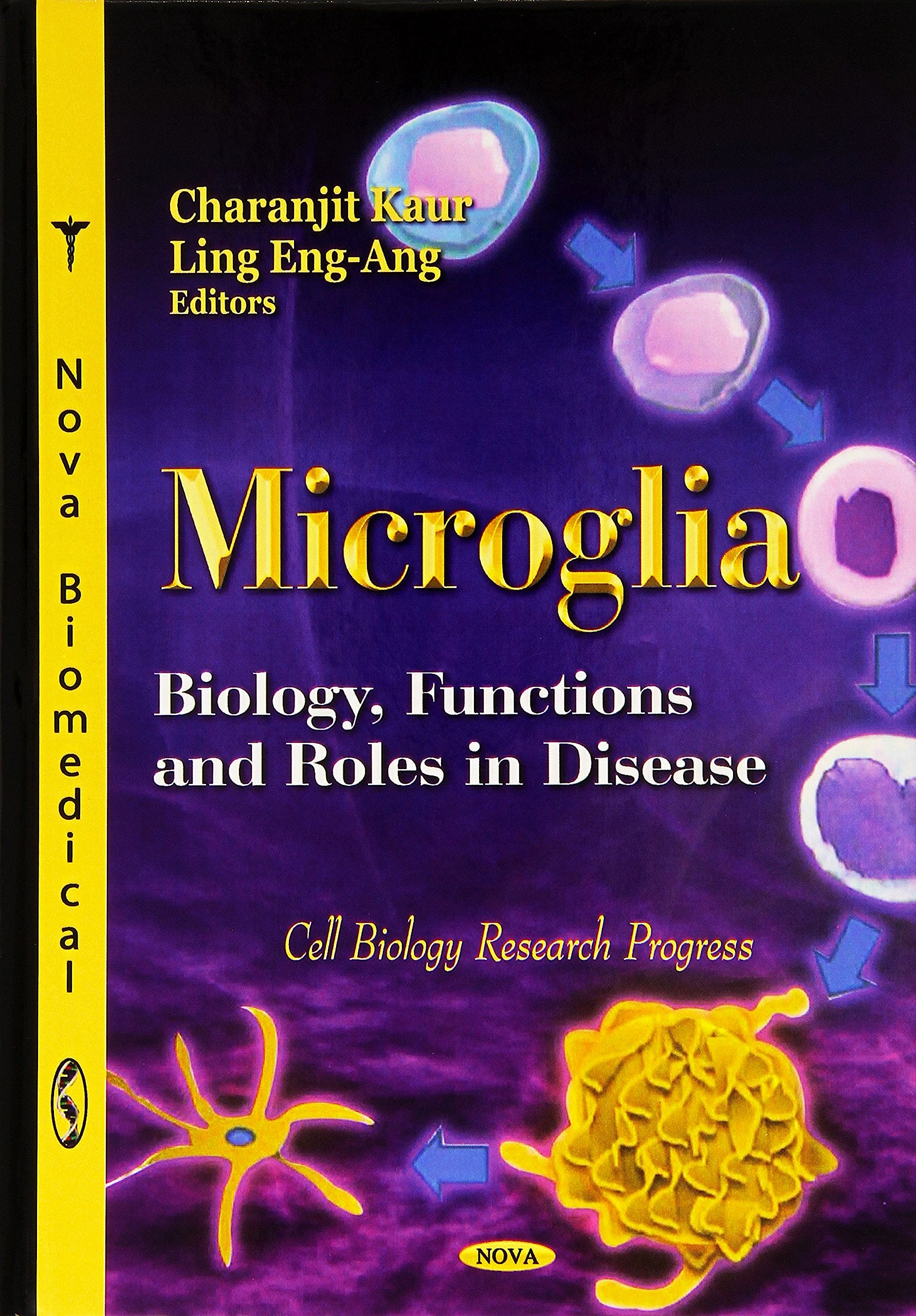 The pioneering studies by several leading researchers in the early part of the last century first described the existence of microglial cells both in the early brain developmentand in pathological conditions. Microglial cells were later established to be the resident brain macrophages and immunocompetent cells present ubiquitously in the centralnervous system including the retina in association with other glial cells, neurons and blood vessels. The book should be of interest to cell biologists and neuroscientists in general. Basic scientists, neuroimmunologists, neurologists, neuropathologists and neurosurgeons should find the latest information on microglial cells useful in theircontinued effort in searching and designing potential therapeutic strategies for treatment of neurological disease for which microglial cells are implicated.