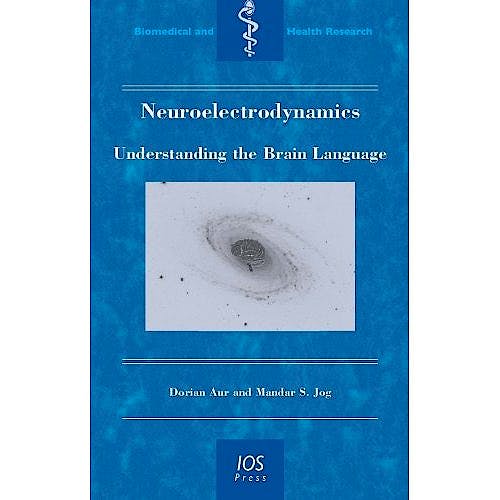 The essence of brain function consists in how information is processed, transferred and stored. Current neurophysiological doctrine remains focused within a spike timing paradigm, but this has a limited capacity for advancing the understanding of how the brain works. This book puts forward a new model; the neuroelectrodynamic model (NED), which describes the intrinsic computational processes by the dynamics and interaction of charges. It uses established laws of physics, such as those of classical mechanics, thermodynamics and quantum physics, as the guiding principle to develop a general theoretical construct of the brain’s computational model, which incorporates the neurobiology of the cells and the molecular machinery itself, along with the electrical activity in neurons, to explain experimental results and predict the organization of the system. After addressing the deficiencies of current approaches, the laws and principles required to build a new model are discussed. In addition, as well as describing experiments which provide the required link between computation and semantics, the book highlights important concepts relating the theory of information with computation and the electrical properties of neurons. The NED model is explained and expounded and several examples of its application are shown. Of interest to all those involved in the fields of neuroscience, neurophysiology, computer science and the development of artificial intelligence, NED is a step forward in understanding the mind in computational terms.