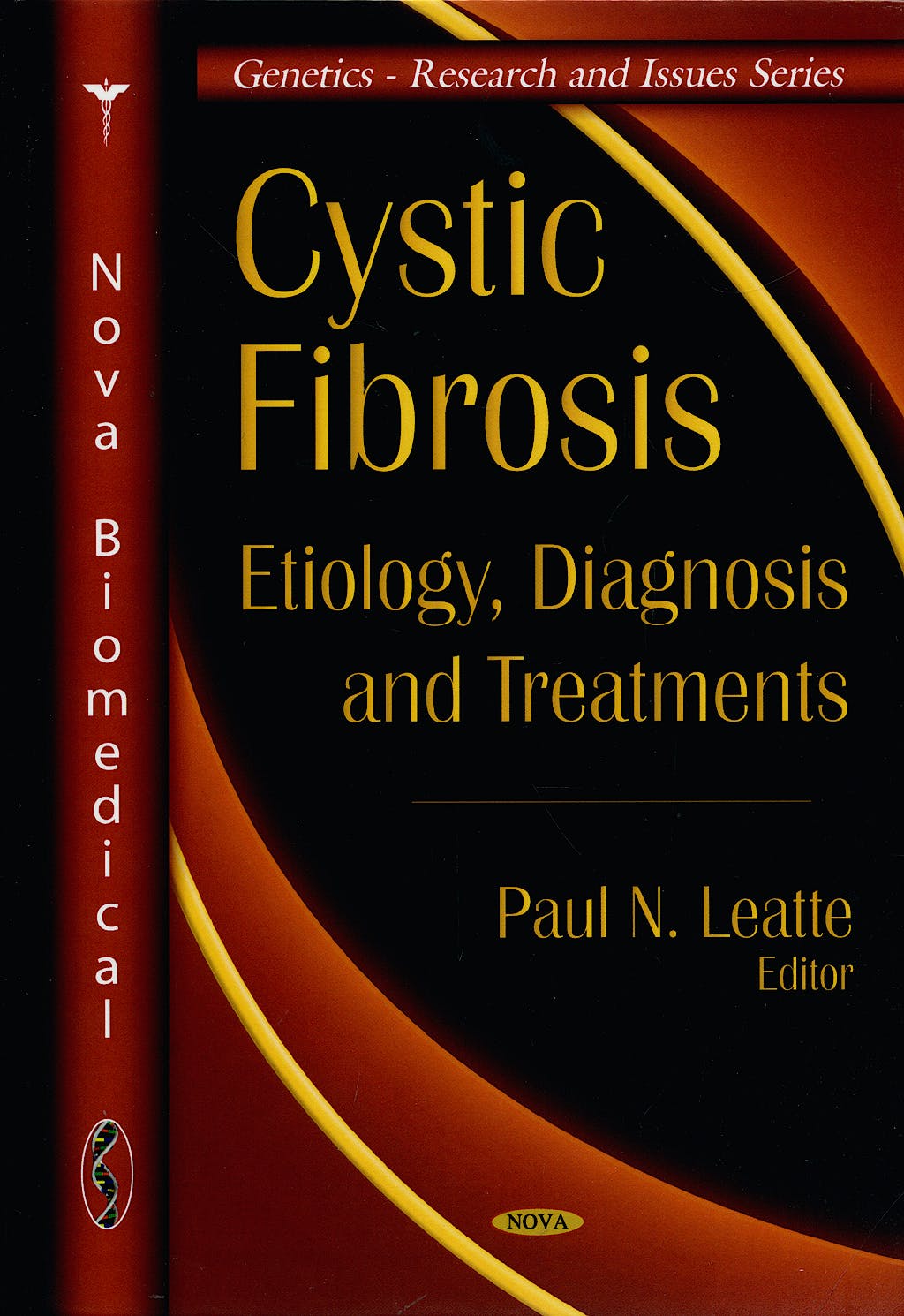 Cystic Fibrosis (also known as CF, mucovoidosis, or mucoviscidosis) is a hereditary disease affecting the exocrine (mucus) glands of the lungs, liver, pancreas, and intestines, causing progressive disability due to multisystem failure. Abnormally thick mucus results in frequent lung infections. Diminished secretion of pancreatic enzymes is the main cause of poor growth, greasy stools, and deficiency in fat-soluble vitamins. Males can be infertile due to the condition congenital bilateral absence of the vas deferens. Often, symptoms of CF appear in infancy and childhood. Meconium ileus is a typical finding in newborn babies with CF.Individuals with CF can be diagnosed prior to birth by genetic testing. Newborn screening tests are increasingly common and effective(although false positives may occur, and children need to be brought in for a sweat test to distinguish disease vs carrier status). The diagnosis of CF may be confirmed if high levels of salt are found during a sweat test, although some false positives may occur.There is no known cure for CF. This new book presents important research in the field.