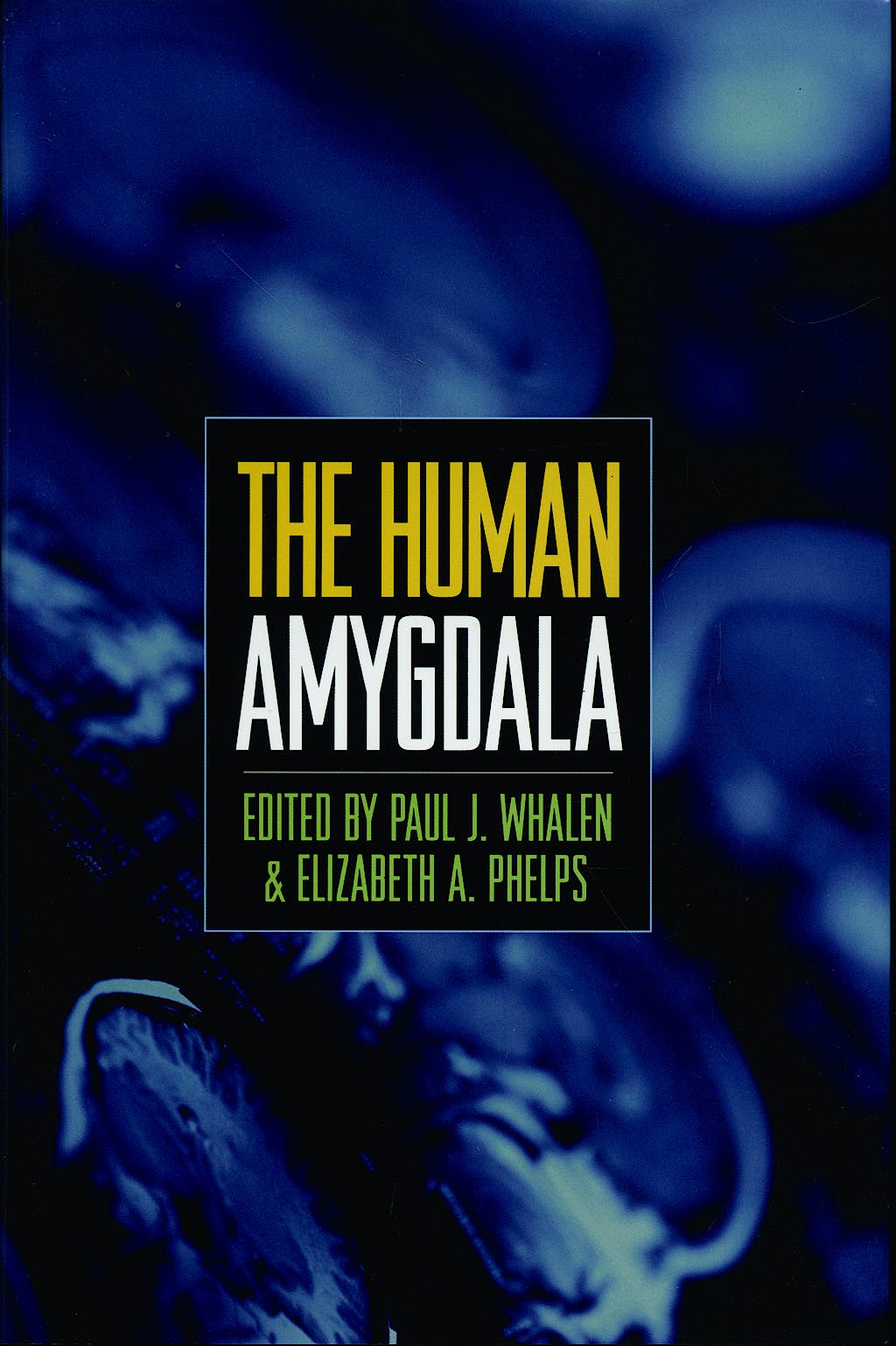 Building on pioneering animal studies, and making use of new, noninvasive techniques for studying the human brain, research on the human amygdala has blossomed in recent years. This comprehensive volume brings together leading authorities to synthesize current knowledge on the amygdala and its role in psychological function and dysfunction. Initial chapters discuss how animal models have paved the way for work with human subjects. Next, the book examines the amygdala's involvement in emotional processing, learning, memory, and social interaction. The final section presents key advances in understanding specific clinical disorders: anxiety disorders, depression, schizophrenia, autism, and Alzheimer's disease. Illustrations include 39 color plates.

I. From Animal Models to Human Amygdala Function

Paul J. Whalen, PhD, is Associate Professor in the Department of Psychological and Brain Sciences at Dartmouth College. The focus of his research is to better understand the neural substrates of biologically relevant learning in humans. To this end, Dr. Whalen's laboratory studies the human amygdala as a model system for such learning. Specifically, he studies the response of the human amygdala to facial expressions of emotion to assess normal amygdala-prefrontal function, as well as aberrations in this circuitry in psychopathology.

Elizabeth A. Phelps, PhD, is Silver Professor of Psychology and Neural Science at New York University. Her laboratory has earned widespread acclaim for its groundbreaking research on how the human brain processes emotion, particularly as it relates to learning, memory, and decision making. Dr. Phelps is the recipient of the 21st Century Scientist Award from the James S. McDonnell Foundation and a Fellow of the American Association for the Advancement of Science. She has served on the Board of Directors of the Association for Psychological Science and the Society for Neuroethics, was President of the Society for Neuroeconomics, and is the current Editor of the journal Emotion.