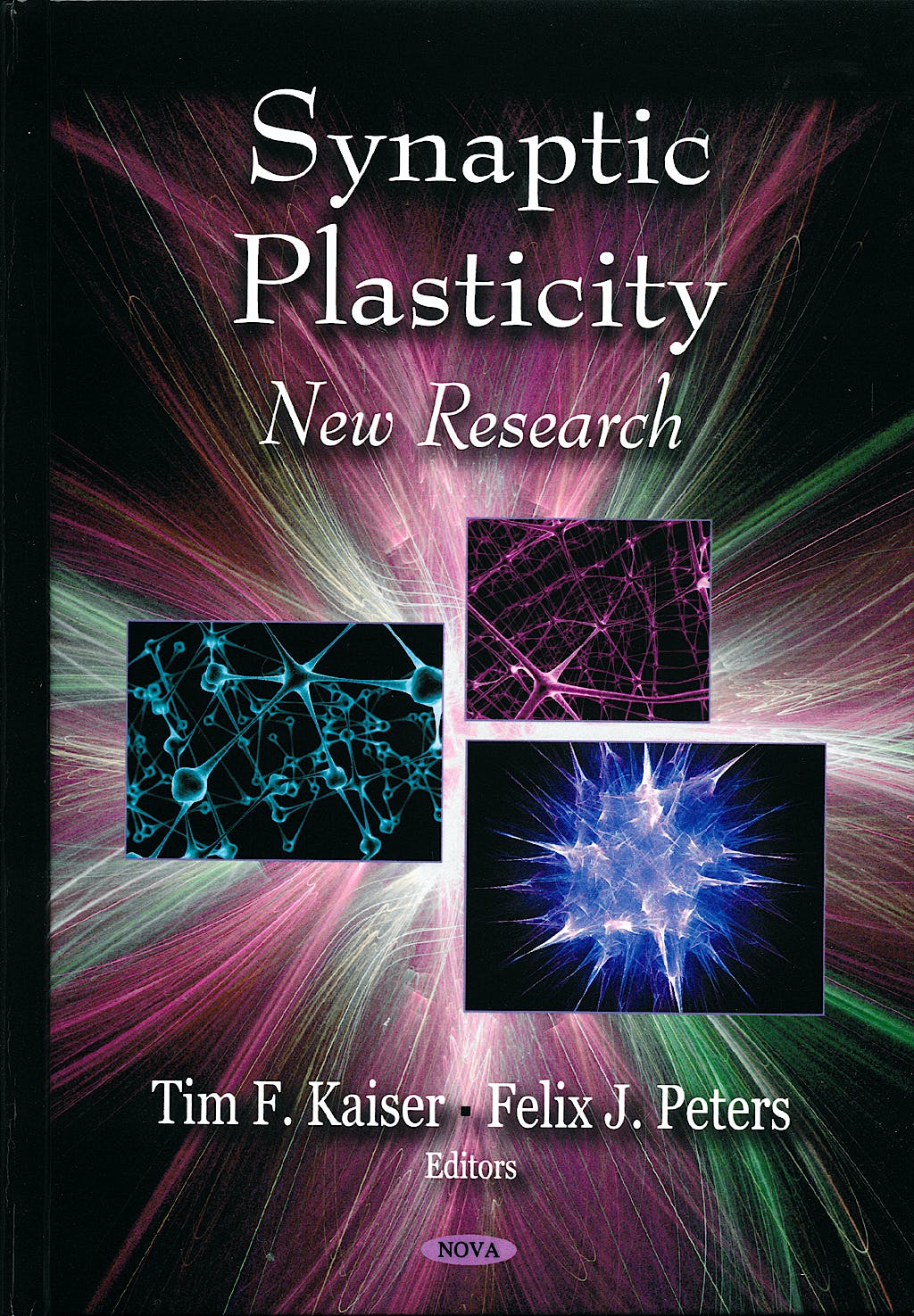 Synaptic plasticity is the ability of the connection, or synapse, between two neurons to change in strength. There are several underlying mechanisms that co-operate to achieve synaptic plasticity, including changes in the quantity of neurotransmitter released into a synapse and changes in how effectively cells respond to those neurotransmitters. Since memories are postulated to be represented by vastly interconnected networks of synapses in the brain, synaptic plasticity is one of the important neurochemical foundations of learning and memory. In this book the discussion of synaptic plasticity that effects both physical and mental behaviour of organisms is discussed including as the physical performance of an organism that resulted in a stroke, drug addiction, or the mechanisms of brain plasticity that forms mental disorders such as depression.