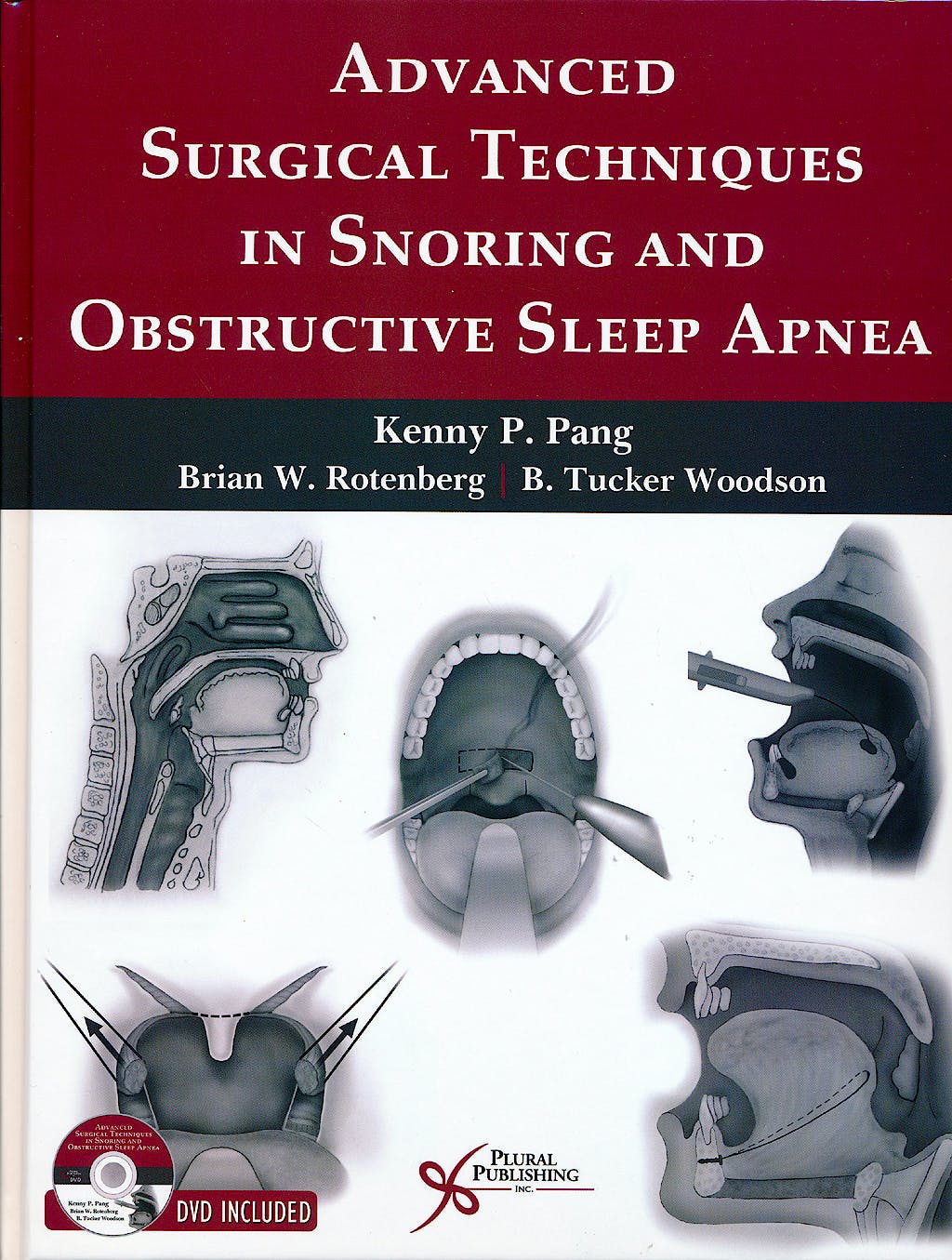 Snoring, the lay term for noisy breathing during sleep, has historically been believed to be just a nocturnal nuisance and one of the most obnoxious of human habits. In a middle-aged population 20% of men and 5% of women will snore. By age 60 the number of habitual snorers will triple! Epidemiological studies have shown however that up to 50% of snorers do not just have simple snoring, but rather also have some form of pathological sleep disruption. Snoring may be a simple nuisance to the patient or sleep partner when not accompanied by other symptoms or complaints. However, it may just as likely be part of a symptom complex indicating a disease of sleep-disordered breathing (SDB). Sleep-disordered breathing is a spectrum of diseases related to decreased airflow through the upper airway during sleep, due either to complete or partial upper airway obstruction or increased upper airway resistance.

Recognition and treatment of snoring and sleep apnea is a medical area that is rapidly growing in importance. Both family physicians and specialists are quickly recognizing this as a distinct disorder with deleterious effects to health if not treated promptly. This will be the first book to cover the modern approaches to surgery for sleep apnea and snoring. Sleep surgeons, ENT surgeons, residents and med students alike will find this book to be a must-have resource.