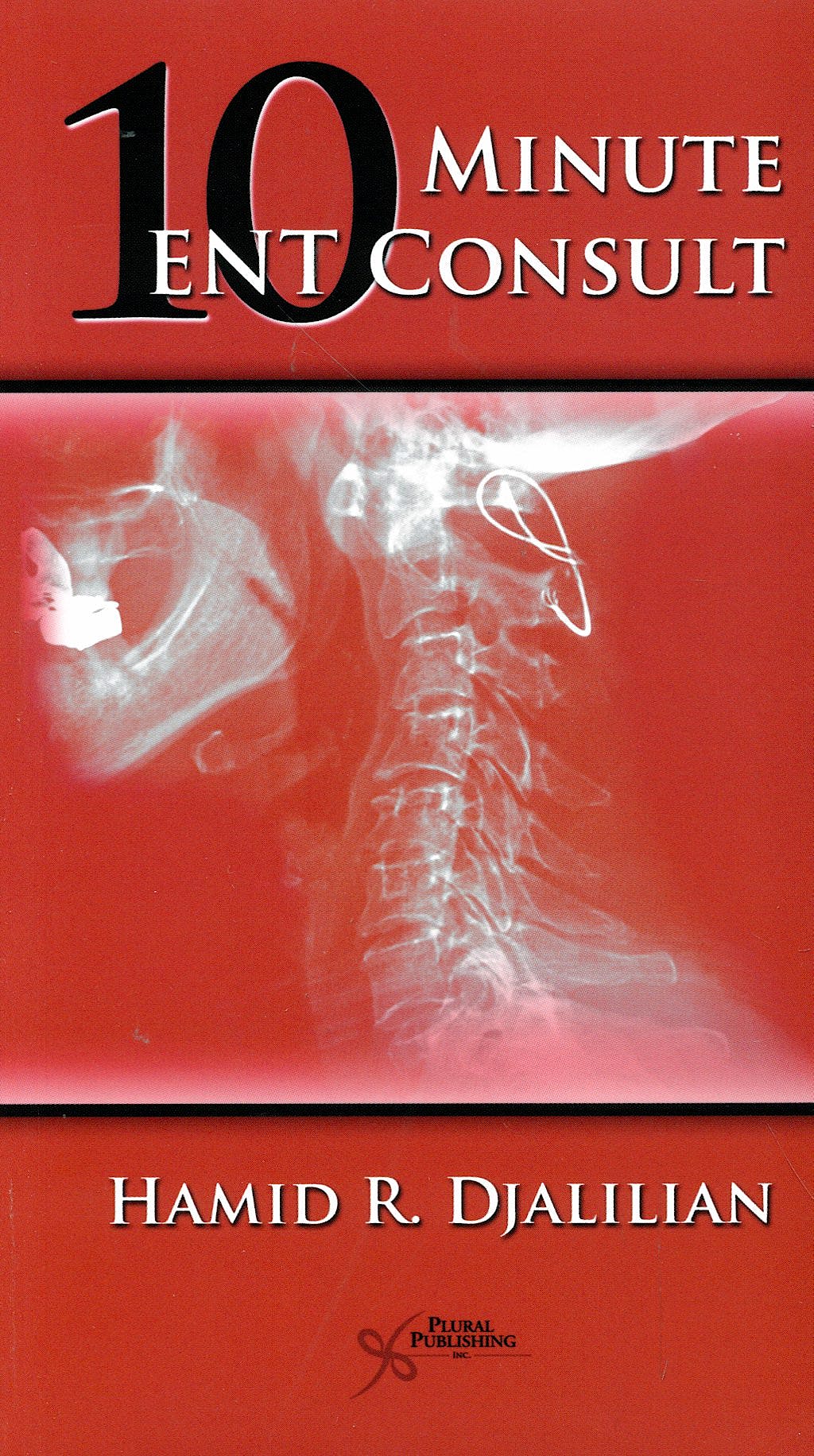 It is easy-to-read, concise, and is uniquely symptom-based rather than disease-based, recognizing that patients will not present the primary care physician with any diagnoses. This book will guide the physician as to how to make the diagnosis, what other tests to order, how to decide on treatment, and what the warning signs are for referral to a specialist. Each chapter is based on a symptom and has algorithms for quick reference, as well as explanations on each step of the algorithm. The treatment is also outlined in an algorithmic fashion as well as detailed in the text.

The book is eminently suitable for primary care physicians and emergency room or urgent care personnel, resident physicians in primary care fields, medical students and admirably serves those studying for the Boards, as well as allied health professionals, including ENT nurses and audiologists.

Director of the division of otology, neurotology, and skull base surgery
UC Irvine
Assistant Professor,
Department of Physical Medicine and Rehabilitation, Baylor College of Medicine

Djalilian served as director of the division of otology, neurotology, and skull base surgery at University of Illinois at Chicago and has served on the faculty at Cedars Sinai Medical Center and UCLA prior to joining University of California, Irvine.

He currently serves as the director of the division of otology, neurotology, and skull base surgery at UC Irvine.

He was an honor-award recipient and a clinical scholar from the American Academy of Otolaryngology-Head and Neck Surgery. He has published and lectured widely on topics related to ear disease, hearing loss, balance problems, and skull base tumors, as well as other general otolaryngology topics.