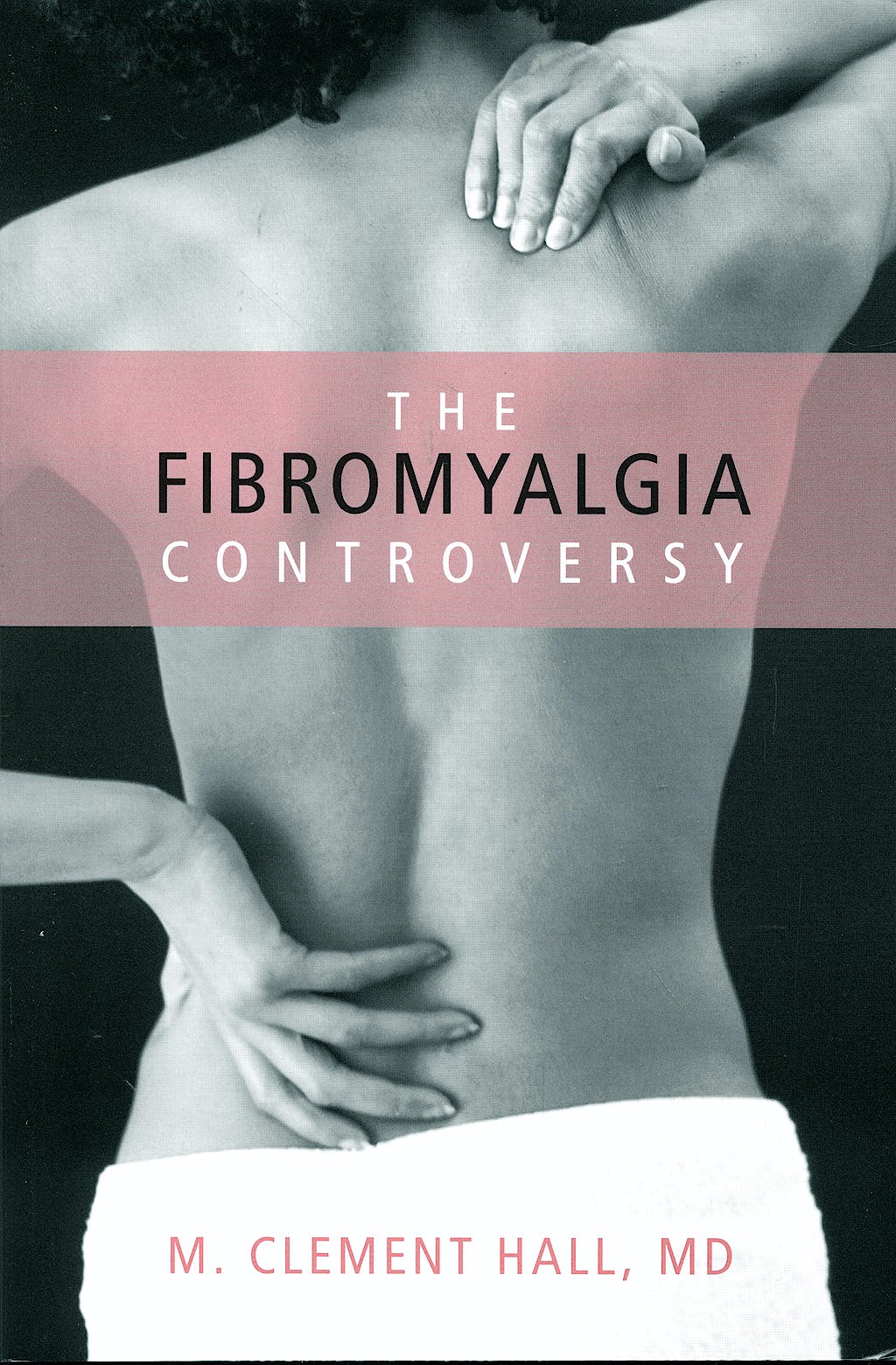 As many as fifteen million American women, or 5 percent of the adult female population in the US, suffer from the disabling medical condition known as fibromyalgia. If one takes into account husbands, partners, children, and other close relatives, the proportion of the American population directly or indirectly affected by fibromyalgia could be as high as 10 percent, or thirty million persons.

Nonetheless, the medical community is divided over the reality of this condition. One side argues, sometimes heatedly, that the patients are masquerading – pretending a disability they know they do not have. The other side counters, with equal passion, that fibromyalgia sufferers are abused by a society that fails to give them the support they deserve while painfully suffering from this severely debilitating illness.

Without taking sides, Dr. M. Clement Hall presents six fictional, though factually based, case studies of typical patients from differing socioeconomic backgrounds and describes the varying investigations, diagnoses, and treatments they have undergone. Each of these case studies represents a composite of many years of clinical practice rather than one specific patient. Collectively, they cover the range of experiences fibromyalgia patients are likely to have encountered.

By taking this unique approach, Dr. Hall presents an objective overview of the fibromyalgia situation today in North America. Patients, family members, and physicians will see themselves reflected in the descriptions and will gain a broader understanding of this challenging illness.

M. Clement Hall, MD (Toronto, Ontario, Canada), now retired, was the director of continuing education in the emergency department of Scarborough Hospital. He is the author of Trauma Surgeon, among numerous other works.