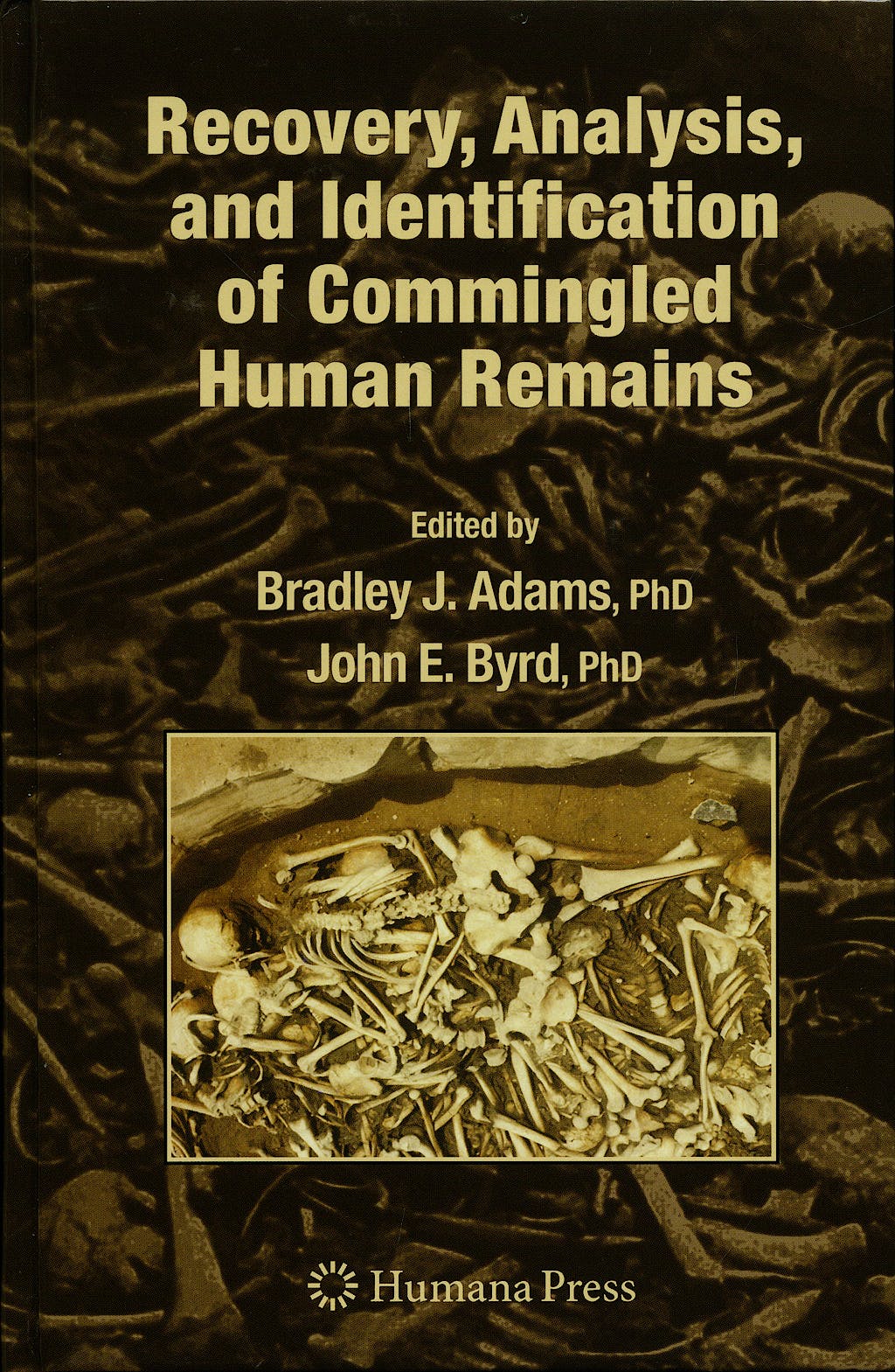 medicina legalmedicina forense
About this book

Mass fatality events can result in the intermixing, or commingling, of human remains. Commingling of human remains presents an added challenge to all phases of the forensic process. As the number of individuals increases, so does the complexity of the forensic investigation and the skills needed for case resolution. In Recovery, Analysis, and Identification of Commingled Human Remains, top professionals illustrate successful techniques for sorting and determining the number of individuals, the role of DNA, ethical considerations and data management. Instrumental to the forensic community, Recovery, Analysis, and Identification of Commingled Human Remains provides case examples and an in depth review of experiences, methods, and research related to commingling.