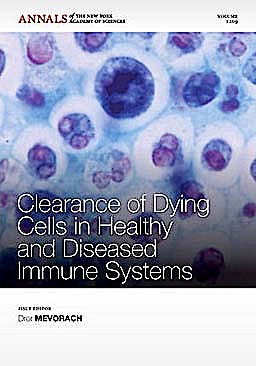 Clearance of Dying Cells in a Healthy and Diseased Immune System

The mode of death and the clearance of dying cells has a tremendous impact on immune tolerance and alters the clearance of dying cells, which may lead to autoimmunity and persistent inflammation. Inflammatory and "dangerous" modes of death influence the process of clearance and have a crucial role in cancer and interaction with organisms that may mimic molecules appearing dying cells. These observation lead to the need of an exchange emphasizing the mammalian immune system in the context of diseases, such as inflammatory and autoimmune diseases, cancer, and infections.