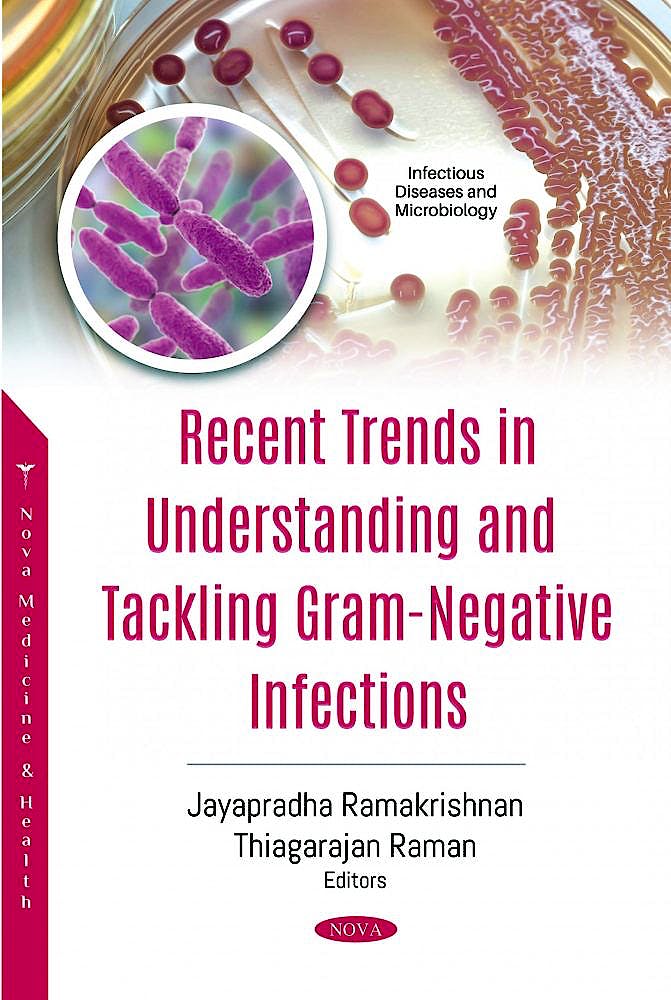 Antibiotics have vastly changed the way we fight diseases. History is replete with examples of infectious diseases that have killed millions of people worldwide in the past and continues to do so in the present. However, there is one major difference. In the past there were novel classes of antibiotics that were being discovered at regular intervals, and in the present we are running out of options. Moreover, whatever antibiotics we have, microbes have developed resistance, which could primarily be attributed to the injudicious usage of antibiotics, not only for humans but also for veterinary purposes. A previous report from World Health Organization (WHO, 2017) suggests that antimicrobial resistance is a serious hazard and antibiotics under clinical development may not be sufficient (or efficient enough) to treat these emerging resistant pathogens. That report had identified 51 antibiotics and 11 biologicals. Of those, only 12 were found to be active against WHO classified critical priority pathogens and only two of them were found to be active against more than one specific pathogen. Starting with the sulphonamides in the 1930's to lipopeptides in the early 2000's, research and development on novel antibiotics is usually a slow and painful process and currently it will suffice to say that it is on the decline. As per the Infectious Diseases Society of America (IDSA), we are facing what is known as an "antibiotic paradox" that is pushing against the development of novel antibiotics. Interestingly, though there are studies that keep reporting on antibiotics, most of these are on combinatorial use of antibiotics. What could be their effectiveness and more importantly what could be their biotoxicity in the long run, remains unknown. Microbial antibiotic resistance is not a new phenomenon and there are numerous studies that have demonstrated the various mechanisms underlying it.

An interesting study by Indian Council of Medical Research (ICMR), has shown that commensals in the gastrointestinal tract of humans might be responsible for the increasing ineffectiveness of antibiotics, at least in Indians. This makes it clear that microbes will keep on producing resistance to antibiotics at a faster rate compared to our ability to develop them. Under these circumstances, natural compounds, primarily plant-based, have become valuable tools and could be our answer to not only effective antimicrobial principles, but also to antimicrobial resistance. These compounds are abundant in nature and there is already a very rich literature on their usage and efficacy based on the various traditional systems of medicine. These natural compounds have been shown to be effective against both Gram positive and Gram-negative pathogens and interestingly microbes have a limited chance (as far as studies show) of developing resistance towards them. This is primarily attributed to the fact that most of these compounds are used as polyherbal formulations. Another advantage in studying these natural compounds is that there is a better probability of hitting upon that â€˜jackpot' molecule or molecules for antimicrobial applications. Being relatively safe and inexpensive makes them very attractive areas for clinical research.

This book, in line with others in the field, is a small attempt to highlight the developments related to the antimicrobial compounds from natural sources and their mechanisms of action, particularly against ESKAPE pathogens. This book, we believe, will serve as a small but important piece of source material for students and researchers interested in this particular area of research. The chapters are divided to showcase the relevance and importance of natural compounds as novel antimicrobials, inhibitors of antimicrobial resistance and immunomodulators and we hope that the topics will kindle the interest of young researchers in these lines. In the end, we are grateful and whole heartedly acknowledge the authors for their valuable contribution and reviewers for their valuable suggestions and critical review of the manuscripts.