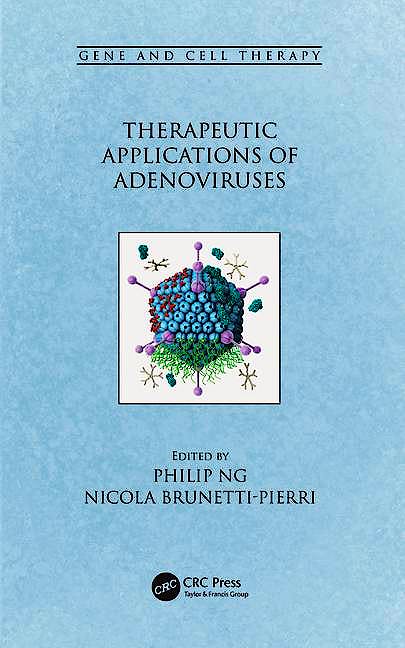 Adenoviruses are double stranded DNA viruses that have been used to study the process of DNA replication. Studies of the mode of action of adenovirally produced tumors in rodents led to the discovery of tumour supressor genes. The adenoviral vector is now the most used vector in clinical gene therapy especially for some kinds of cancers. The chapters in this book focus on the most up-to-date developments in the therapeutic applications of adenoviruses. The intended audience is individuals in the Life Sciences interested in therapeutic applications of adenoviruses. This book reviews the life history and immune responses to adenoviruses and summarizes varioustherapies implemented with the use of adenoviruses.

Adenovirus Biology and Development as a Gene Delivery Vector.
Leslie A. Nash and Robin J. Parks

Adenoviruses for Vaccination
.Michael A. Barry