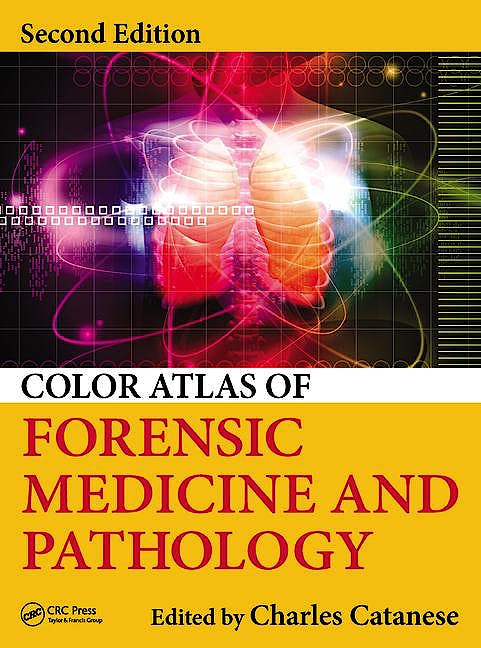 Now in its second edition, the best-selling Color Atlas of Forensic Medicine and Pathology is an easy-to-read reference covering forensic pathology principles, from basic to advanced concepts relating to all manners of death. Featuring over 1600 full-color images, including 400 more photographs than the first edition, this book provides unparalleled photographic illustration to enhance understanding for medical and non-medically trained personnel.

Providing thorough visual demonstrations of postmortem changes of the human body, the book presents the different kinds of patterns produced in deaths resulting from

The book also includes an entirely new section on histopathology. The text uses specific, detailed language to describe what is represented in each photo and to make side-by-side comparisons of similar but distinct pathologies. The Color Atlas of Forensic Medicine and Pathology, Second Edition is an invaluable professional reference for death investigators, medical examiners, and forensic pathologists.

• Covers forensic medicine as well as death investigation
• Includes a new section on histopathology, never before offered in print
• Contains over 1600 full-color illustrations
• Presents pattern injuries side-by-side with the implement that caused them

Charles A. Catanese, MD, was the chief medical examiner in Orange County, New York. He completed his medical school education at State University of New York Downstate Medical Center and his residency training at State University Hospital–Kings County Hospital complex in Brooklyn, New York. He is board certified by the American Board of Pathology in anatomic pathology and forensic pathology. He has personally performed more than 5,000 autopsies, including more than 500 homicides and has supervised countless others. He has worked as a private consultant providing locums coverage in the states of New Hampshire, New Jersey, Tennessee, Rhode Island, Vermont, and New York. He has also served as an examiner in the wake of several high-profile disasters, including the TWA Flight 800 crash in 1996, the American Airlines Flight 587 crash in 2001, and for nine months examining fatalities from the attack on the World Trade Center on September 11, 2001.