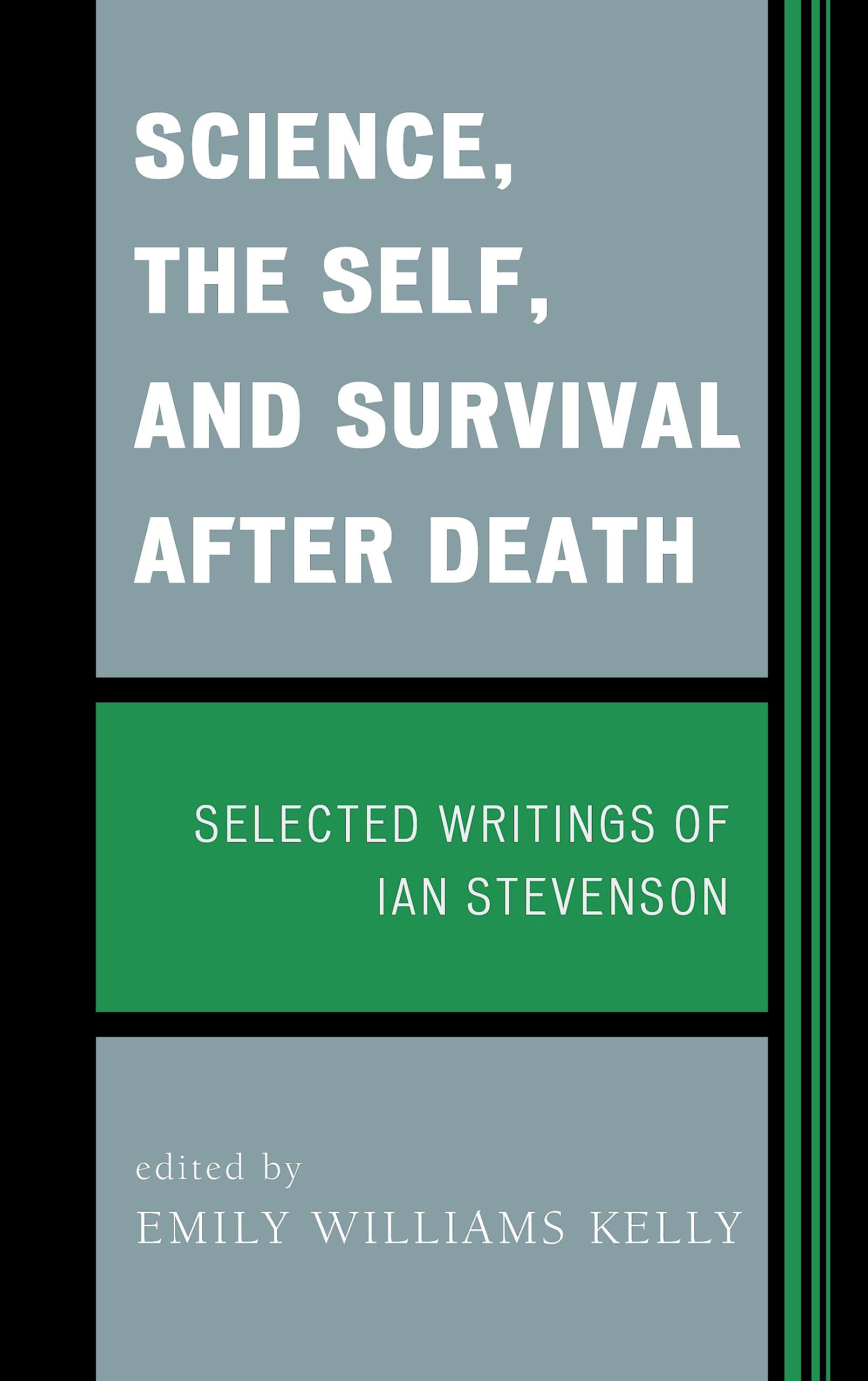 Science, the Self, and Survival after Death: Selected Writings of Ian Stevenson

Ian Stevenson was a prominent and internationally-known psychiatrist, researcher, and well-regarded figure in the field of psychical research. Science, the Self, and Survival after Death is the first book devoted to surveying the entirety of his work and the extraordinary scope and variety of his research. He studied universal questions that cut to the core of a person’s identity: What is consciousness? How did we become the unique individuals that we are? Do we survive in some form after death? Stevenson’s writings on the nature of science and the mind-body relationship, as well as his empirical research, demonstrate his strongly held belief that the methods of science can be applied successfully to such humanly vital questions. Featuring a selection of his papers and excerpts from his books, this collection presents the larger context of Stevenson’s work and illustrates the issues and questions that guided him throughout his career.

Emily Williams Kelly (PhD University of Edinburgh) is research assistant professor in the Division of Perceptual Studies, Department of Psychiatric Medicine, at the University of Virginia.