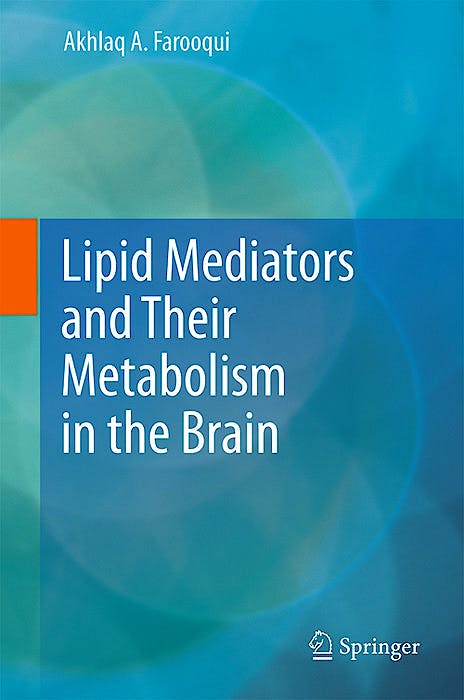 Lipid Mediators and Their Metabolism in the Brain

Lipid Mediators and Their Metabolism in the Brain presents readers with cutting edge and comprehensive information not only on the synthesis and degradation of glycerophospholipid-, sphingolipid-, and cholesterol-derived lipid mediators, but also their involvement in neurological disorders. It is hoped that this monograph will be useful not only to postgraduate student and their teachers, but also to research scientists and physicians, who are curious about the generation and roles of lipid mediators in the brain.